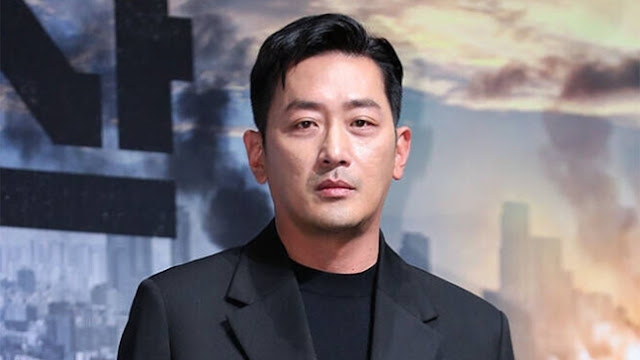 3. [+289, -23] I got propofol once for surgery and… I realized why busy people get it illegally. It puts you into a sweet sleep right away. It’s hush hush for now but I bet a lot of people are going to try to get their hands on it illegally…

7. [+62, -4] I took propofol once for an internal exam and I woke up without even a dream or any feeling of refreshment. There was nothing that exciting about it. It felt like I just woke up from the dead – no feeling at all.

8. [+57, -9] Propofol is mainly abused for the sleep effect, not hallucinations. It’s why so many want it for insomnia.

9. [+47, -9] You actually do need anesthesia for lasering scars. It hurts way too much to just do it sober and you end up moving around because of it.

10. [+67, -30] Honestly, I find this less problematic than him getting drunk and doing drugs or something. Seems like he only took it for severe cases of insomnia which doesn’t seem that bad compared to people who chase a high through drugs and alcohol. You really don’t know how crazy insomnia can drive you unless you’ve suffered from it yourself ㅜ

2. [+285] I work at a dermatology clinic and scar treatments actually cause an immense amount of pain. We do have patients who get anesthesia from time to time… 😂

3. [+346] I’ve seen cases of people getting propofol while getting procedures done at dermatology clinics so I feel like his case could be more innocent than we think…

4. [+149] It breaks my heart that this all happened over his pimple scars ㅋㅋㅋ큐ㅠㅠㅠㅠ

6. [+182] It’s good that he apologized but ㅋㅋㅋ I don’t know, it’s not like he harmed anyone else with what he did ㅋㅋㅋ

7. [+32] I think it would’ve been better if he was just honest and admitted to using propofol due to insomnia from his career instead of treating his pimple scars