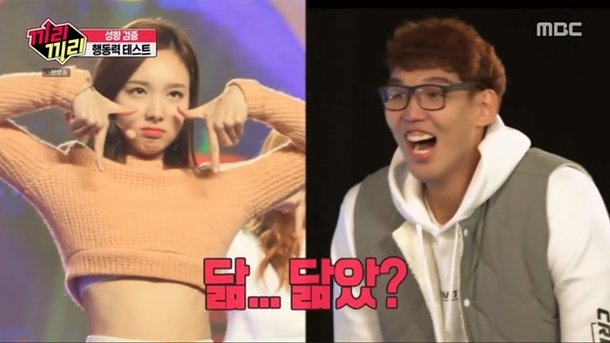 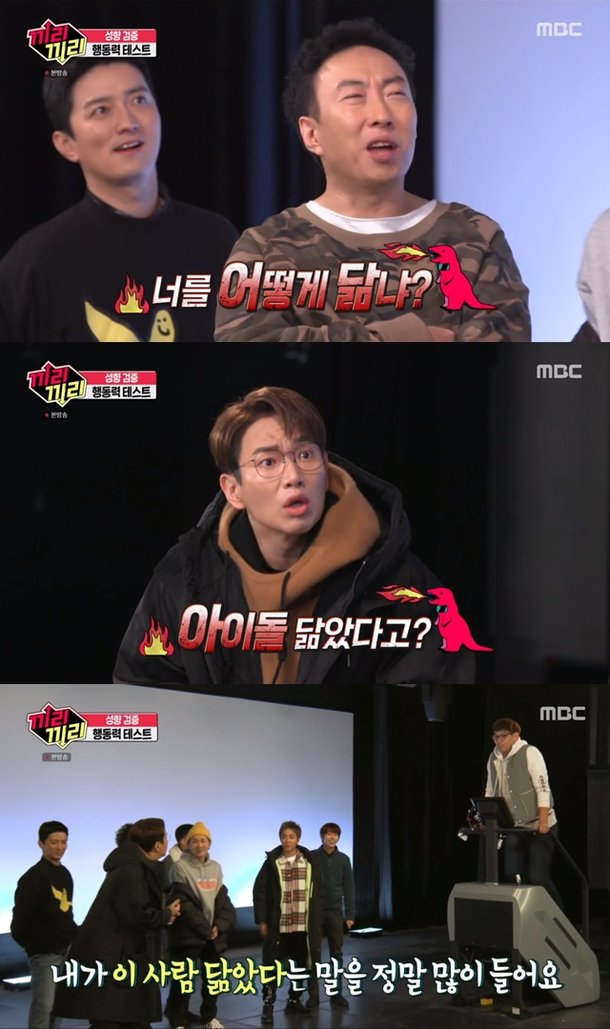 Article: Ha Seung Jin, “I hear that I look like Twice’s Nayeon a lot”

6. [+52, -0] Ha Seung Jin has probably heard it a thousand times over. Nayeon’s antis love bringing it up every day, how could he not have heard of it? And I doubt he feels good about it either. Imagine knowing that people are using your face to hate on someone with.