Article: Han Seo-hee’s final statement, “I sacrificed myself to expose his secrets, Yang Hyun-suk must be punished”

On the morning of the 8th, the Seoul Central District Court held its 8th hearing for Yang Hyun Suk on charges of retaliatory threats and Han Seo-hee who’s currently serving her 1.5 year prison sentence for smoking marijuana with Big Bang‘s TOP and violating her probation with drugs attended as a witness.

Han Seo-hee stated, “I don’t have much confidence since I’m serving time for another crime but I’m the clear victim. I hope he’ll be punished properly since I sacrificed myself to expose his secrets that I never wanted to ever get out.”

Prosecutors then revealed Han Seo-hee had attempted suicide in early 2020 and asked for the reason and why she didn’t expose Yang Hyun Suk’s threats when she filed her whistleblowers report.

Han Seo-hee stated, “I had undergone my cross-examination with Yang Hyun Suk in January of that year. As things got bigger and it took longer I thought, “why did I report this incident?” I wanted to let it go. I made that choice thinking that it would be over if I disappeared.”

The prosecutors countered, “I’m curious why there was no mention of Yang Hyun Suk’s threats when you filed the whistleblower’s report but you conducted an interview as a witness on JTBC‘s ‘Spotlight‘ and said “Yang Hyun Suk said he’d kill you off the entertainment industry.” You were 21 at the time and said it was a really scary time and that you were very scared.”

Han Seo-hee replied, “I went out and did the interview myself. I was really scared so I used a stand-in but it was my voice in the interview.”

Yang Hyun Suk’s lawyer then revealed that Han Seo-hee had stated that she would cover up B.I’s drug case if the former YG Entertainment CEO gave her money.

The lawyer stated, “The witness once said to her aunt, “if Yang Hyun Suk gave me 500 million won to cover it up I would” and claimed it was “to overcome the situation.” She said she’d submit a recording file that would show that nuance in her voice. But why didn’t you submit it?”

Han Seo-hee retorted, “I asked my mother to find the cell phone but she brought another cellphone. I had 5 cell phones at the time but only 3 of those were mine, the other 2 belonged to a friend that lived with me. But that conversation was not recorded on the phone she brought so I asked her to look for it again. I haven’t been able to submit it because my mother is busy.”

The lawyer countered, “It’s hard to believe that a recording file is really that difficult to find.”

Han Seo-hee retorted, “Well, am I not in jail right now? It’s already been revealed that I said that but I have no reason to receive the money. I’ll turn in the recording. Ugh, so annoying. It’s real.”

The court stated, “It’s necessary to secure this objective evidence to find out the credibility of the witness’ testimony because her statements aren’t consistent with her claims. When the evidence is submitted, we will give our judgement based on it.” 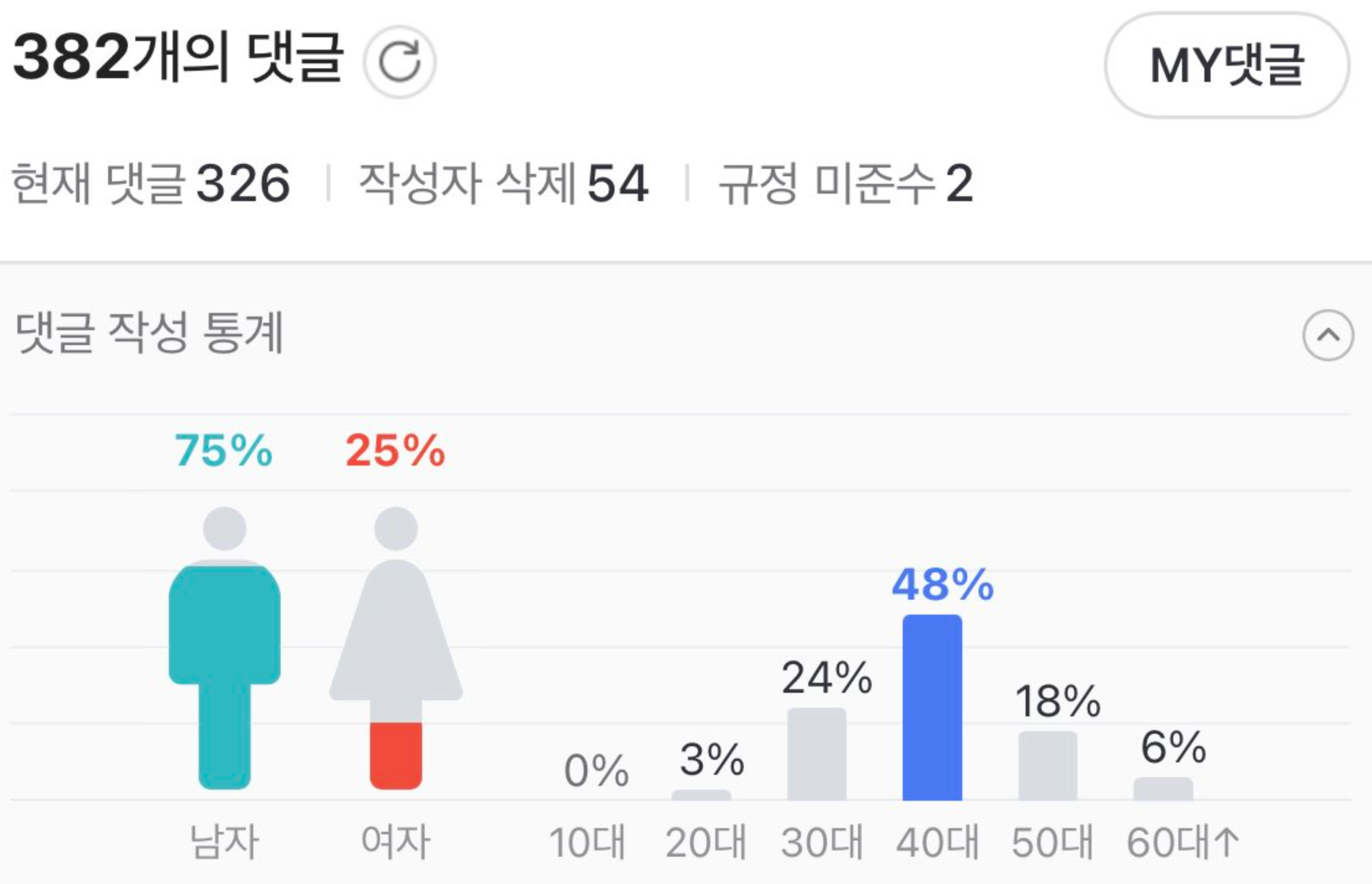