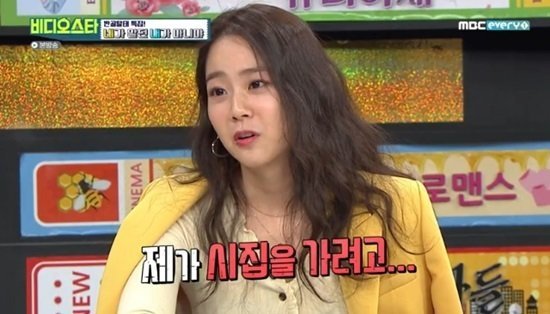 Article: ‘Video Star’ Han Seungyeon, “I started living on my own so I could get married, it’s been two months and a half”

1. [+557, -28] Han Seungyeon did a lot for KARA back when they weren’t known. She was on shows everywhere to get their name out there. She also never got into any scandals at a time when girl groups like Soshi and WG were at their peak. She’s beautiful and probably has decent money by now so I’m sure eligible men will get in line for her.

5. [+26, -1] I think the logic goes both ways. I can understand Choi Kang Hee living with her parents still since she’s not married, but also Han Seungyeon wanting to live on her own now that she’s looking to get married.

7. [+24, -2] She owns so many buildings in Gangnam, I doubt she’d consider any man who isn’t a chaebol himself