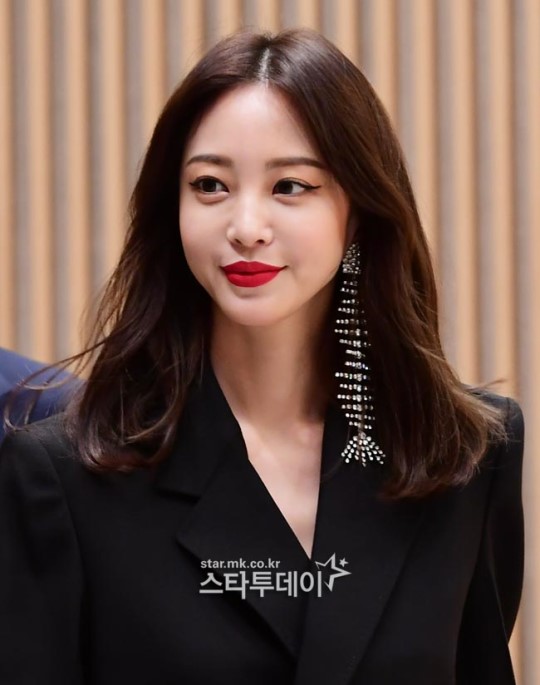 Article: Han Ye Seul, “I met my boyfriend at the karaoke, there is no good or bad job… I am NOT the Burning Sun actress”

6. [+128, -3] I think most people are aware that karaokes are where escorts and hosts take their clients so what load of bull is she trying to say… And most karaokes where top escorts frequent aren’t accessible to the general public, only those in the know… He’s a full fledged escort but Han Ye Seul is trying to cover for him with naive excuses that no one will fall for..

7. [+127, -4] Karaokes are indeed host bars. It’s not a clean place… it’s where male escorts sell themselves to married women. As a fan, I’m losing all affection for her. Can you imagine if BTS met a woman at a room salon and then claimed one of them as their girlfriend? How would BTS fans feel? It’s the same situation.

9. [+80, -5] A woman’s happiness stems from smart brains and judgment, not her face… imagine being this beautiful but ending up like this… what a sad life~

10. [+74, -4] Wait, he doesn’t even have a car?? Han Ye Seul, what are you lacking to be dating some poor fool who works at a host bar? Such a foolish waste of time. Love? You’re the only one in love. Your man’s thinking he’s finally landed himself jackpot!