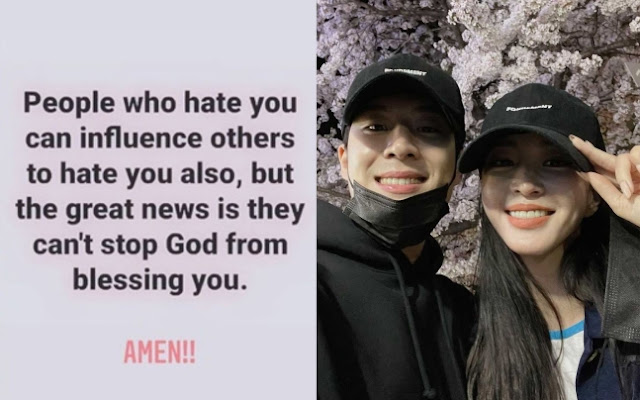 3. [+583, -18] It’s shocking enough that she’s publicly dating someone who used to be an escort… but that picture of her at Burning Sun is even moreso…

7. [+164, -6] Both of them have rumors of working in the escort industry, what’s going on ㅋㅋㅋ I suppose it’s just birds of a feather flocking together~~~ gotta let the kids who know how to play get together, right?

8. [+182, -34] What’s fact is that Hover Lab never puts out something that they don’t already have evidence to back it up with

10. [+137, -2] I don’t care that her boyfriend used to be an escort but she should say something about the suspicions surrounding her involvement with Burning Sun! If the rumors are false, she needs to come out and file a lawsuit against the journalist.