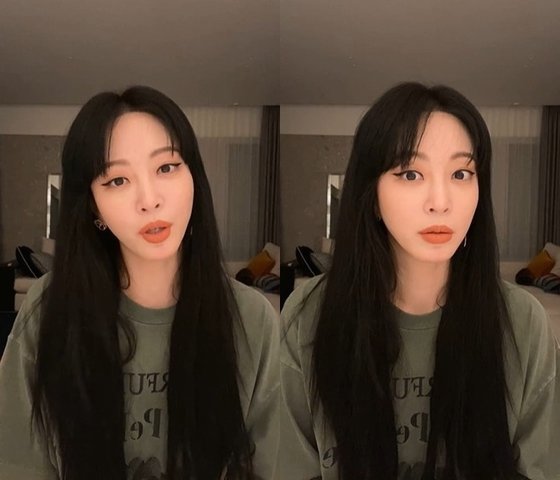 Article: Han Ye Seul fights back “Do you want to kill me?” on rumor attacks of younger boyfriend

1. [+996, -123] Whether Han Ye Seul’s boyfriend is a pr*stitute or not, I don’t think it’s any of Hover Lab’s business to be talking about it… She likes him, what more matters… and even if the rumors are true, why reveal it and try to upend someone else’s life???? Han Ye Seul is not some high profile politician, just leave her be…

3. [+583, -59] I watched her live stream and all she kept saying was “are you out to kill me”, “let’s not fight, let’s solve this with words”… which makes me more suspicious. No where does she deny that her boyfriend is an escort or a part of the Beastie Boys.

4. [+329, -36] I suppose the rumors are true then. She’s always quick to threaten lawsuits over anyone who crosses her the wrong way and yet she has no talk of lawsuits this time.

5. [+193, -27] So what if a celebrity is dating a homeless person, a gay, or an escort? What’s the big deal? Just because they’re a public figure? Are celebrities only allowed to date chaebols or something?

9. [+65, -8] He’s an escort, Han Ye Seul used to be an LA hostess… spun around and around and Han Ye Seul is back to square one with a partner fitting of her class. But if her boyfriend’s a pr*stitute now, who knows if he’s out for her money now or truly in love with her. She could be a victim after all.