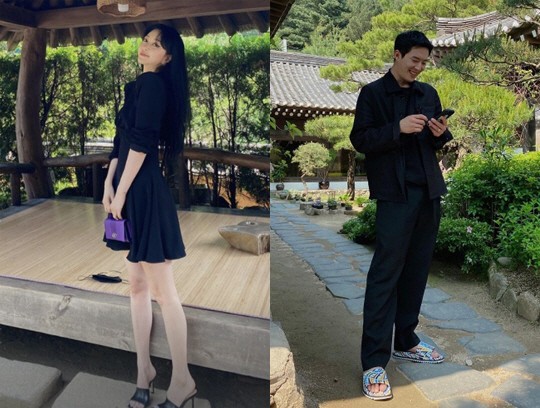 2. [+429] If she herself is saying it’s not true, then it’s not fair to continue accusing her of it ㅋㅋㅋ Hover Lab is always running their mouth without any evidence, who would believe them…?

8. [+10] But I checked the comments on the video and people seem to believe it and are on Hover Lab’s side… that was shocking to me, unless they’re comments left by their own staff?

9. [+8] Hover Lab is so stupid… imagine being so smart and educated but wasting it on stupid stuff like this