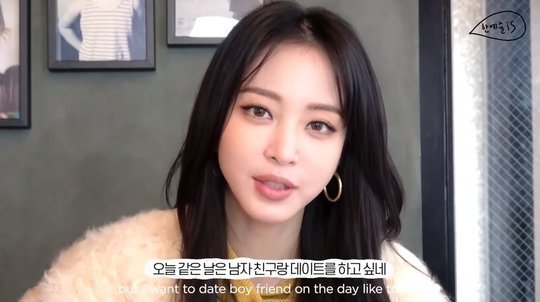 5. [+62, -9] I get the feeling that dating her would be exhausting. Most men in their 30s-40s don’t invest that much in dating anymore. And any man who’s at the level to be able to date her anyway would probably want a more easy-going relationship.

7. [+46, -8] She’s totally not the type to play housewife or raise kids well. Just someone easy to date and forget about.

10. [+37, -7] She probably wants someone as handsome as Hyun Bin and rich as Ryu Hyun Jin… but a man with those stats would probably rather marry someone just as beautiful as her but younger.

12. [+32, -1] She seems materialistic to the point where even wealthy men wouldn’t want to deal with her. And she’s always been so loud with her relationships in public, so..