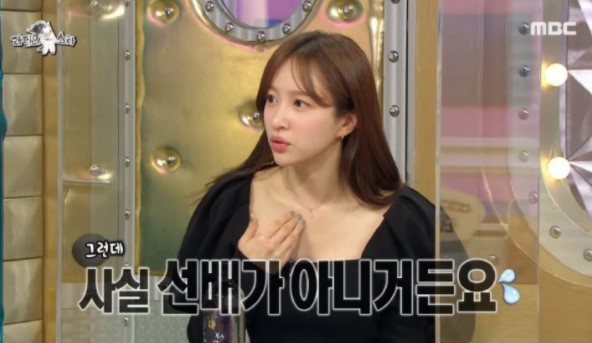 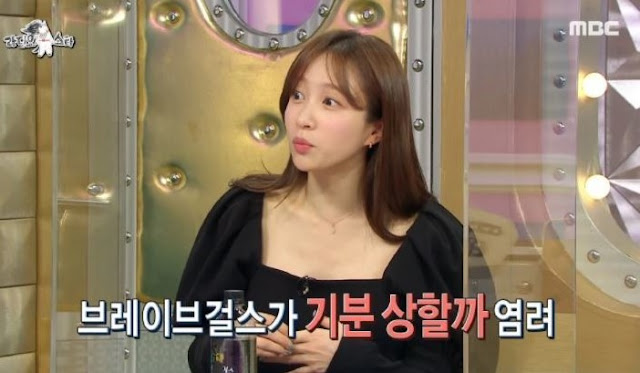 Article: Hani worried about how Brave Girls would take her advice

Hani was asked in an interview to give a word of advice to Brave Girls as their ‘comeback senior’ but Hani clarified that the Brave Girls is actually senior to her (Brave Girls 2011, EXID 2012) and was worried that her words might be taken the wrong way.

1. [+180] Well she is technically their senior since the current Brave Girls members joined in the second version of the group..

2. [+134] No, you’re their senior. The 2011 members are no longer a part of the group..😢 The current members are indeed your juniors. I feel so bad for the senior members… I used to listen to them all the time even after I got discharged from the army.

6. [+1] Hul, I didn’t know the Brave Girls debuted first 😮😮 love both of them for being such hard workers 😍

10. [+10] When they tell Hani to just clarify that she’s not their senior every time it gets brought up and Hani says “yes, I’ve been doing that” ㅋㅋㅋㅋ hilarious