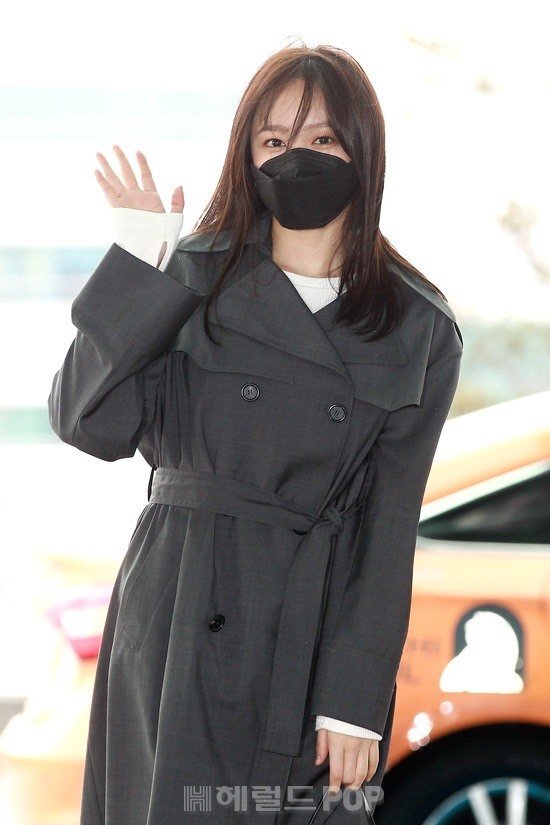 3. [+1,102, -62] “Actress Ahn Hee Yeon” that feels a bit wrong. A title like “actress” is something that should be earned through recognition of your acting skills… Imagine how ridiculous this must seem to veterans of 10-20 years…

7. [+28, -5] All idols = sell their bodies -> a few special members go solo into acting -> the rest of the members drop to part-time jobs or sell their bodies overseas -> rare chance of success, barely holding on to the industry -> wrapped up in various controversies -> end up with the wrong man like someone from ‘Burning Sun’ and either become a slave or a nobody. It’s hard to survive in this industry, and it’s probably why we have so many sajaegi singers and celebrities with s*x scandals.

8. [+27, -2] There really is a different face for acting… and it’s not like there’s anything special about Hani that the industry desperately needs. Anyone could fill her shoes. Sure, she’s pretty, but there’s a big difference when you stand her up next to someone like Hwang Seung Eon. If she really wants to get into acting, she should start from the bottom up. I can’t stand how awkward IU or Suzy’s dramas are.

12. [+19, -0] Seems like every idol becoming has beens because they don’t have any singing skills turns to acting ㅋㅋㅋ