In the July issue of The Star magazine, 17-year old (in Korean age) Nam Do Hyon shines while showing off his bright and refreshing good looks perfect for the “Summer of Seventeen” theme.

After the disbandment of X1, Nam Do Hyon debuted alongside his former X1 bandmate Lee Han Gyul as the duo H&D with their mini album “SOULMATE.” This fall, the two are set to join a new boy group.

In the interview after his shoot, Nam Do Hyon spoke about his promotions saying, “There was both pressure and difficulties from debuting right away as H&D but fortunately, I think we were able to finish well. I think I’ll be able to show different sides to myself in the future so I was very pleased with our promotions.” 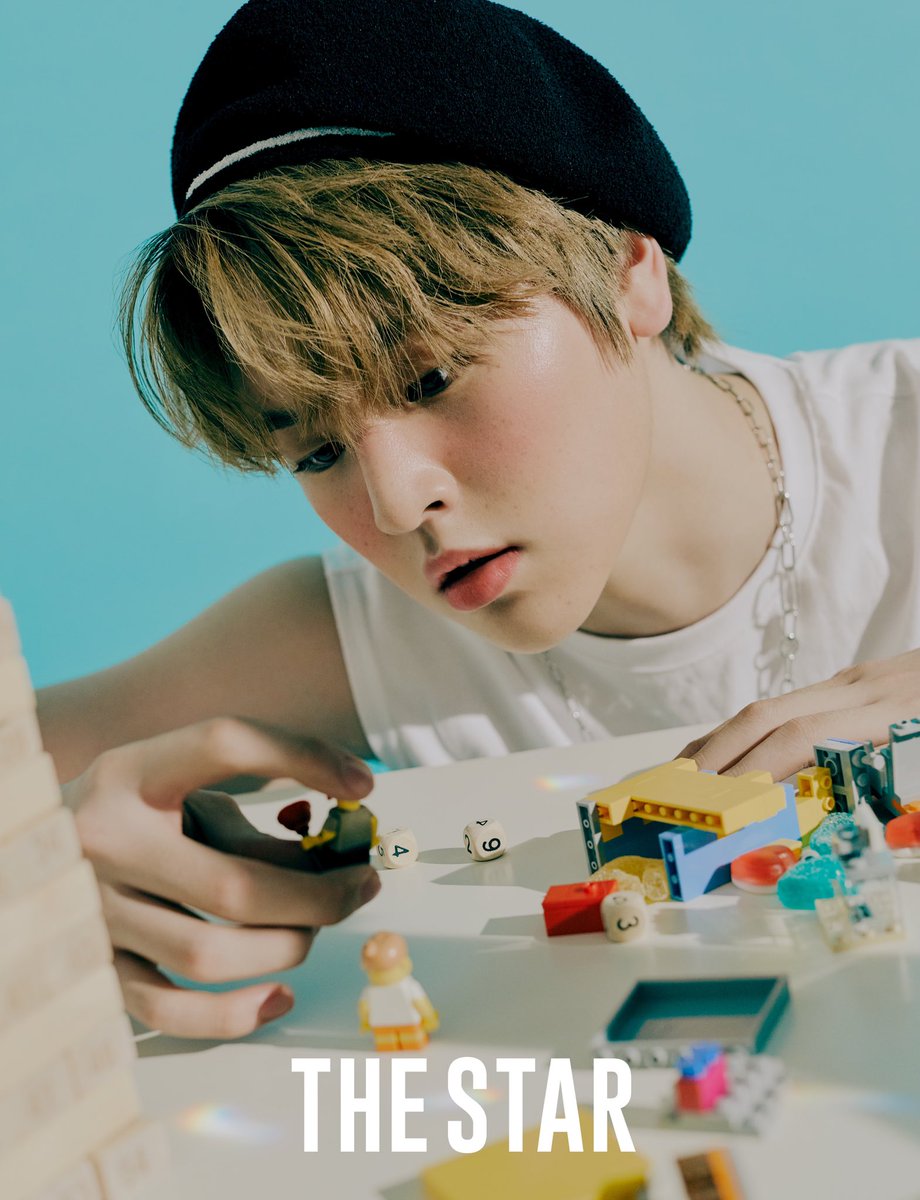 When asked what differentiates H&D from other boy groups, Nam Do Hyon answered, “Since we’ve only promoted once, our identity is not set in stone. On stage, we have hopes to become even more than idols so we will work to show improved versions of ourselves.”

Nam Do Hyon has previously showcased his impressive songwriting talent and shared what he focuses on most when making music. He said, “When I was young, I would make music I liked or I wrote songs as I thought of them. However, now I try to make music that isn’t solely for me, but for others.”

After competing on both “Under 19” and “Produce X 101,” Nam Do Hyon was asked what the hardest part of these survival programs was. He replied, “When I was 15 years old (in Korean age), I went on a program called ‘Under 19.’ Although there were good aspects, I was very stressed and had a hard time compared to the other contestants.”

He continued, “When I think about that time, I feel proud but I also feel sorry for myself.” 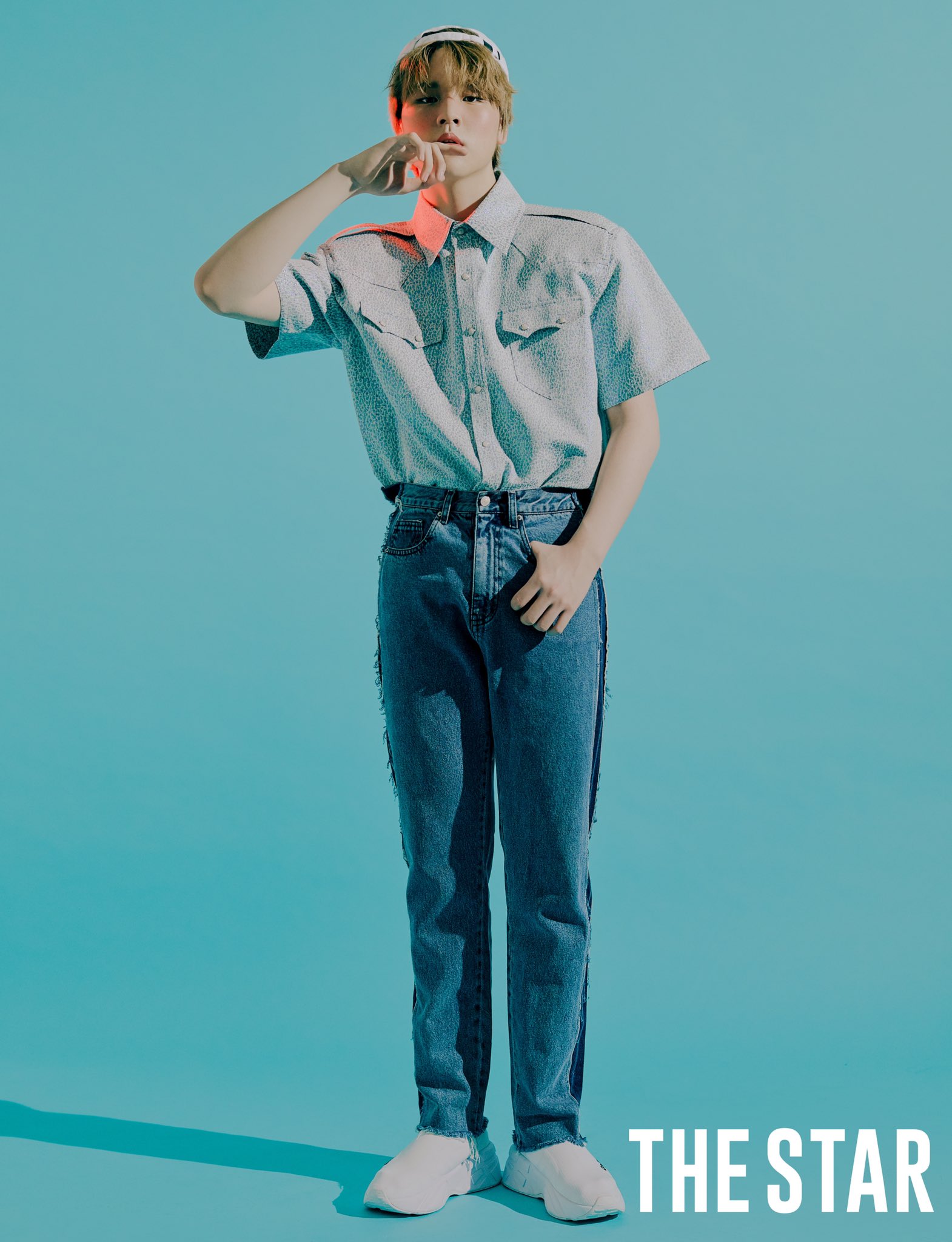 Lastly, Nam Do Hyon shared the comments he most wanted to say to his fans. He said, “I’ve been so overwhelmed with emotion because of my fans that I think I have to repay them that much more. Because of my fans, I think that I need to work harder.” With a laugh he added, “I love you and please don’t leave me.”

You can check out Nam Do Hyon’s full photo shoot and interview in the July issue of The Star.