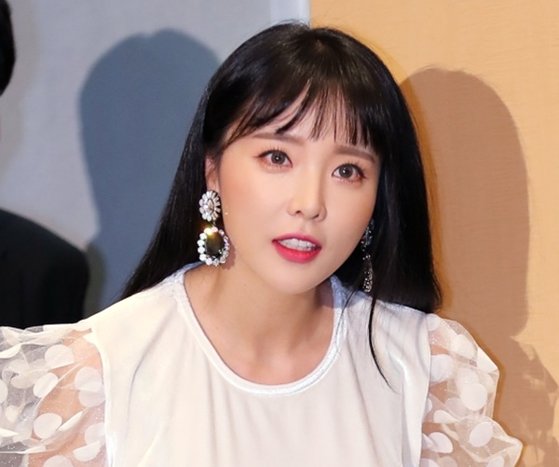 Article: Hong Jin Young “Returning my master’s and doctoral degrees… I’m upset that anything I say will just sound like an excuse”

1. [+5,203, -173] “Regardless of reason”…? Pretty sure the professor who graded you said it was 99% plagiarized ㅋㅋㅋㅋ why is it that celebrities are always excusing themselves like “regardless of the reason” whenever they get into a scandal? ㅋㅋ

2. [+3,936, -78] She avoids having to explicitly state what exactly she did wrong and instead says “I worked hard on my thesis but I’d rather give up my degree than have it become a controversy”. Not like that degree affects her career as a singer and she’ll only get herself into a bigger mess if it’s found that her professor father had anything to do with this so I guess she’s smart enough to know that it’s better to cut her losses now than later.

3. [+2,849, -91] I don’t think she gets it still… She claims that she worked so hard on her thesis with her professor and is upset that it’s being reduced to a percentage now but her professor said that it was 99% plagiarized…?

4. [+2,178, -103] Her whole family is a bunch of scammers. I remember her mother bragging about her doctoral degree so they were all in on this together?

5. [+1,325, -66] I don’t think returning the degrees will do anything. She was all over TV bragging about her doctoral degree and scamming the entire nation over it.

6. [+861, -11] Imagine going from being an iljin in a technical high school all the way to a doctoral degree in trade ㅋㅋㅋ

7. [+777, -11] She’s returning her master’s and doctoral degrees but what about her bachelor’s? I wonder what she got on her college entrance exam and how she got into college at all. On posts written by others from her hometown, apparently her high school ranked last in its suburb and a lot of her college classmates said they rarely saw her attending class at all. So how’d she get her bachelor’s too?

8. [+632, -8] You think returning your degrees will be the end of it? You and your father need to be under police investigation ㅋㅋㅋㅋㅋㅋㅋㅋ

9. [+591, -8] I never understood how a kid from her low ranking high school ever got all the way to a trade doctoral degree anyway ㅋㅋㅋㅋㅋㅋ her brain seemed about as empty as a tin can ㅋㅋ