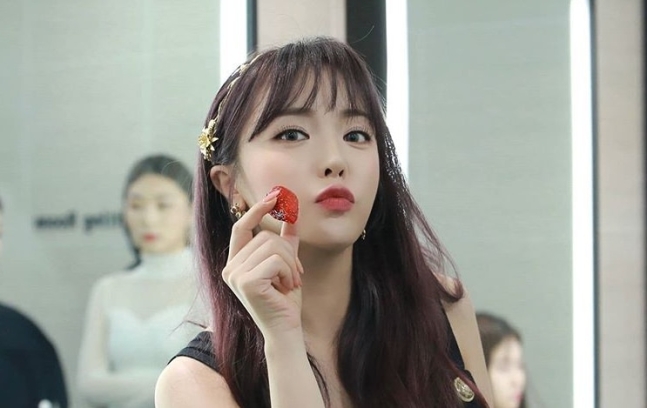 1. [+916, -34] Shouldn’t they just call it plagiarism? What’s with this tentative decision? I don’t want to see the Hong Jin Young sisters on TV anymore. Surely their skin isn’t thick enough to continue working on TV?

2. [+637, -12] As if she got a master’s in anything after graduating from the crappiest high school in Kwangjoo ㅡㅡ how can 74% of your thesis be plagiarized? Everyone in the country deserves a master’s degree then.

4. [+339, -6] ㅋㅋ Life is all about the ups and downs. She climbed high for being known as the elite trot star with a master’s degree but now the very degree is the one taking down her entire singing career.

6. [+56, -1] Looks like she plagiarized her face too with all that plastic surgery

7. [+48, -1] I just knew there was something fishy about her. She should be set as an example and exiled from the celebrity industry for good.

8. [+46, -2] She should be criminally punished since she used the master’s degree to promote her commercial image

11. [+16, -1] Why is she treating a master’s degree like it’s some joke, something that she can return whenever she feels like? Probably because it’s something she earned without having to work for? So many students sweat blood and tears to earn their degrees and for her to just nonchalantly say she’ll return it is a disgrace to all of their hard work.