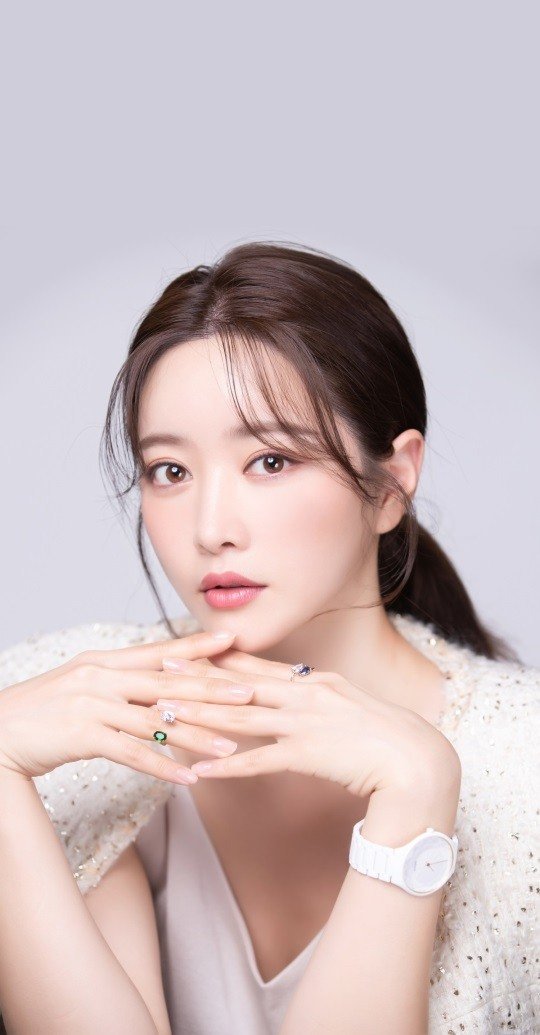 Article: Hong Soo Ah, “I don’t regret getting double eyelid surgery, it helped in advancing to lead roles in China”

1. [+2,083, -26] Korea only gave her supporting roles so if getting plastic surgery in a more Chinese style helped her land lead roles there, then that’s a success. I like that she’s being honest about it too. She’s making good money there, it’s a plus for her life~ what an honest interview.

2. [+1,755, -18] Honestly, her wealth grew exponentially after surgery compared to before. I doubt she’d have any regrets… I’m sure she wishes she would’ve gotten it done sooner instead.

5. [+46, -0] Her face looks great now, why would anyone regret it ㅋㅋㅋ and especially with the huge increase in pay too

6. [+39, -0] She changed her face to match what the Chinese viewers like. She’s getting a lot of money out of it so there’s no regrets to be had. It’s funny because nowadays in Korea, monolid actresses have been getting more attention. Seems like the trends are definitely different in China compared to Korea.

10. [+17, -0] A lot of her original features are gone but I’d call her surgery a success. It’s decently plastic but still harmonious. It’s also a face that works in China.