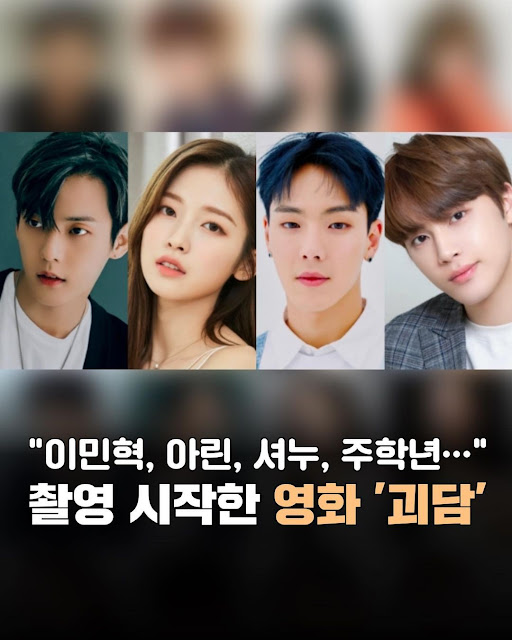 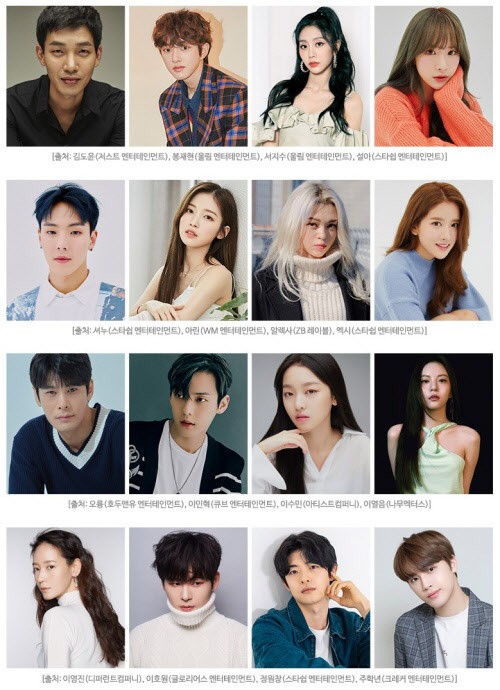 5. [+13] It’s just so painfully obvious that the producers are trying to force this movie into popularity by pulling in all their fandoms;;;