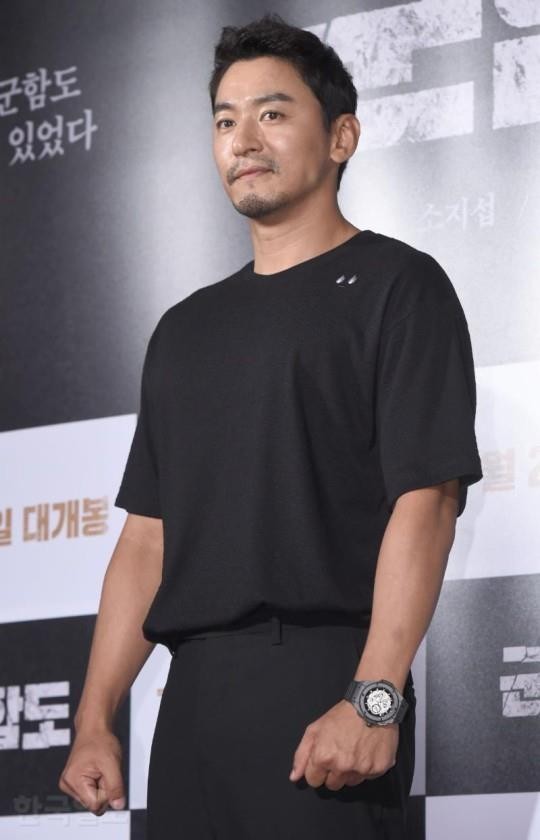 1. [+592, -4] Some are already getting a taste of hell while others are still shaking… so don’t live such dirty lives while fooling the eyes of the public!!! Character is so important in today’s world!!! Times have changed!!!

4. [+124, -15] Celebrities need to stop calling themselves public figures only in name and start acting like it!!!

5. [+99, -0] It’s time we had a generation change anyway~ All of them need to give up their CFs and stay off of TV. They’ve got enough money to stay home anyway~

6. [+96, -1] I’m not even disappointed, it’s actually just pathetic that these so-called top stars don’t even have a basic sense of morals.

7. [+91, -1] They make money off of their fake images and receive hundreds of thousands of won per episode just to fool the public like this. So disappointing. Cut down on the base pay rate of celebrities~~~

9. [+27, -1] If people would just act right from the first place, none of this would’ve happened. Foolish Korean men acting like dogs in heat, tsk tsk tsk.

11. [+17, -3] The hacker accomplished something big here… I hope he does more and exposes more trash to the spotlight.