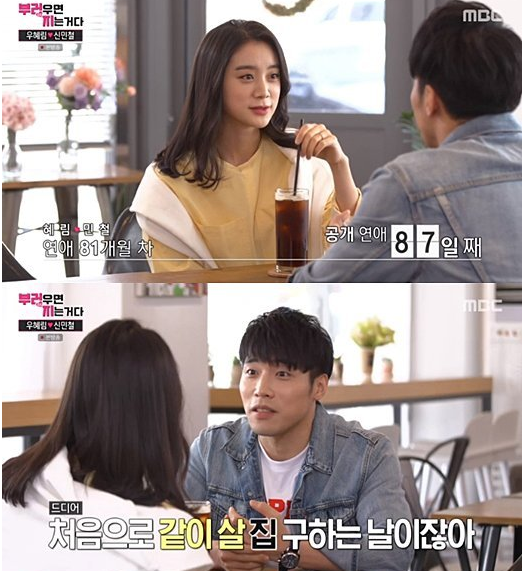 1. [+1,048, -25] She joined the Wonder Girls at the tail end of their career and suffered a lot to get to where she is now, a lot of which she accomplished on her own… She did not receive any perks or benefits from being a Wonder Girls member. I wish Hyelim happiness~

4. [+64, -3] Koreans like it when celebrities say they only have 200 million won rather than brag about being wealthy

9. [+20, -2] I doubt the other Wonder Girls members made much more than that. They all suffered in America from Park Jin Young’s greed. They probably would’ve made as much as Soshi if they had stayed in Korea, no?