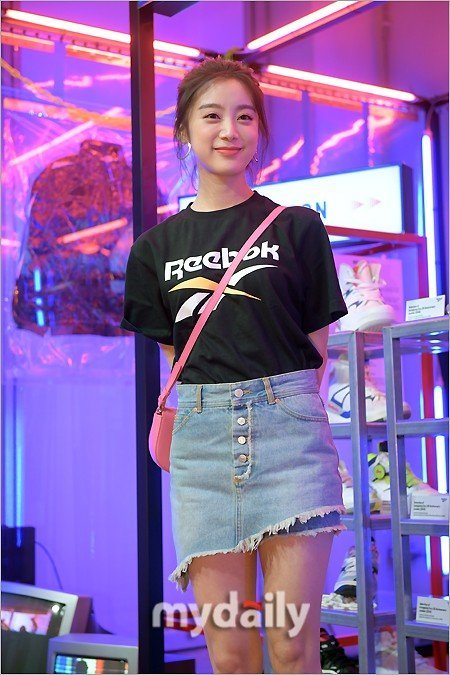 2. [+233, -27] Why can’t Yoobin recruit talent after she’s gained her own footing first? Is she just putting names up first?

4. [+29, -6] They’ve both spent enough time as idols and saved a lot of money. Yoobin especially didn’t spend any time as a trainee because she joined during the ‘Tell Me’ era so she probably made the most money out of them all. I’m sure they want to pursue what they really want now, money matters aside. Running a company will create new experiences for them… I think they’re living amazing lives. Not sure what’s up with the negative reactions.