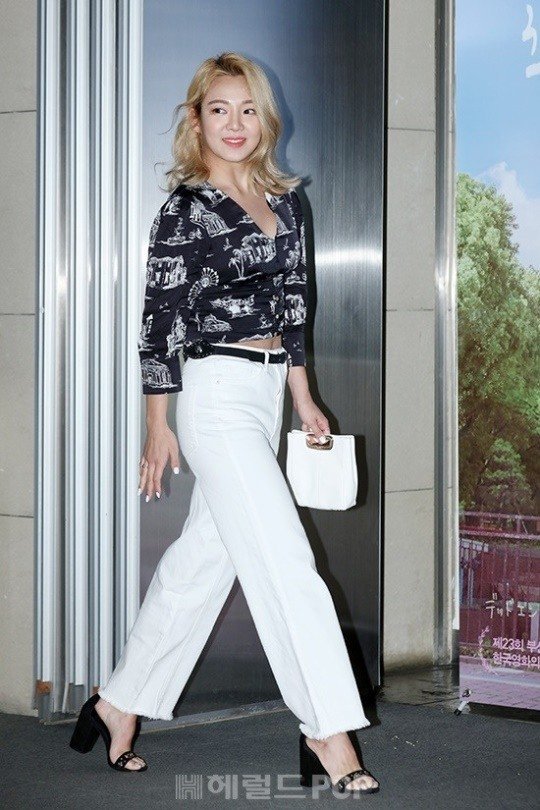 Article: Hyoyeon’s 1.2 billion own luxury house -> selling for 3.7 billion won after it went on air… TV show was for promotion?

3. [+2,445, -106] There are people still suffering and working through the coronavirus. I don’t care whether Hyoyeon sells or buys her house. I just want everyone to recover from this, dammit.

8. [+180, -26] She basically showed that house on TV so she could sell it. Imagine how poorly it was selling for her to release it to the media like that. Can’t hate on her since selling and buying real estate is free will but it’s not a good look.

10. [+87, -24] She totally lucked out by getting into SNSD… idol? ㅋㅋㅋㅋㅋㅋㅋㅋ She’s made way too much money for how little talent she has.

11. [+77, -15] People keep asking who’d want to buy in Songdo for that price ㅋㅋ but a lot of wealthy families do to send their kids to international schools ㅋㅋㅋ