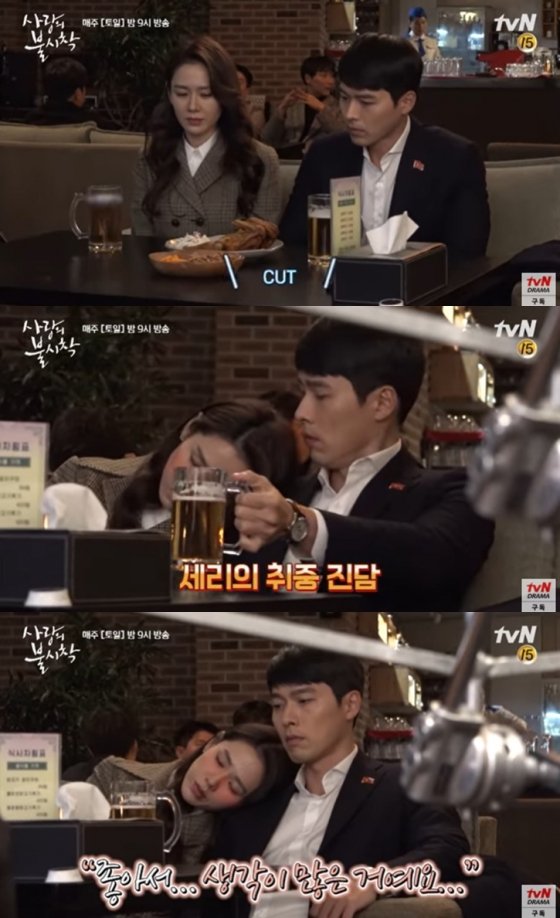 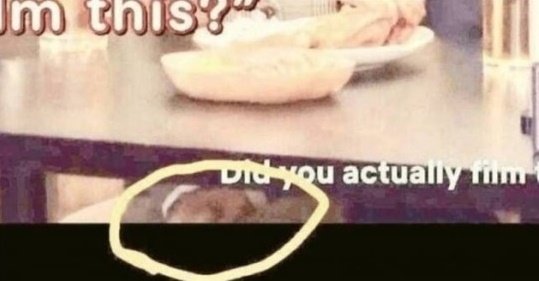 1. [+878, -44] If they’re secretly holding hands in the middle of filming, it’s obvious that they’re really dating so I don’t get why they’re denying it. They’re one of the best matching couples I’ve ever seen. Well, I’m sure they have their reasons…

4. [+54, -0] I don’t know about Hyun Bin but Son Ye Jin has always said that she won’t go public with her relationship. She denied Kim Nam Gil to the media until the end but everyone in the industry knew they were dating at the time.

8. [+38, -2] Maybe they’re denying it because they were dating and broke up? I remember there were break up rumors going around about them too.

9. [+35, -3] Or maybe their CFs have contract conditions saying they can’t be in public relationships for the duration, etc 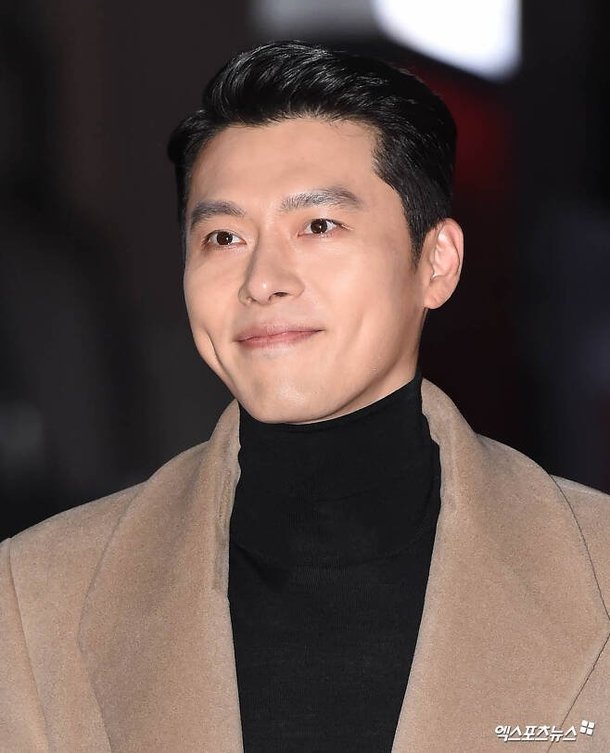 1. [+1,093, -12] Hyun Bin has been in several public relationships so for him to deny it to this point either means they’re really not dating or his partner doesn’t want him to go public ㅎ

4. [+60, -0] Well, it does make me wonder if they’d really be holding hands when they know that cameras are rolling everywhere ㅋㅋㅋㅋ and especially with all the eyes on set ㅋㅋㅋ

7. [+37, -1] Imagine what a sucky situation this would be if one of them was in a relationship with someone else? ㅠㅠ Although it’d be great if they really were dating each other

1. [+3,450, -66] That’s right, deny it until the very end. Celebrities gain nothing good out of going public. Just come out with a wedding day like Won Bin and Lee Na Young or be like Seo Taiji and don’t even reveal anything until the divorce. Don’t ever take your relationship public.

5. [+183, -11] Seems like everyone knows they’re dating but they just want everyone to play along ㅎㅎ

6. [+131, -3] With all the evidence we have already, we don’t really need them to confirm anything since it’s pretty obvious that they are dating. They were caught at an American supermarket together earlier too, which means they were probably staying at someone’s vacation home together instead of a hotel.

7. [+119, -4] They can confirm it later once they have marriage on the table. No point in going public now when nothing good will come of it ㅋㅋ

8. [+121, -8] Hyun Bin’s relationships have never gone well after he went public with them so I think he’s trying to keep it private this time