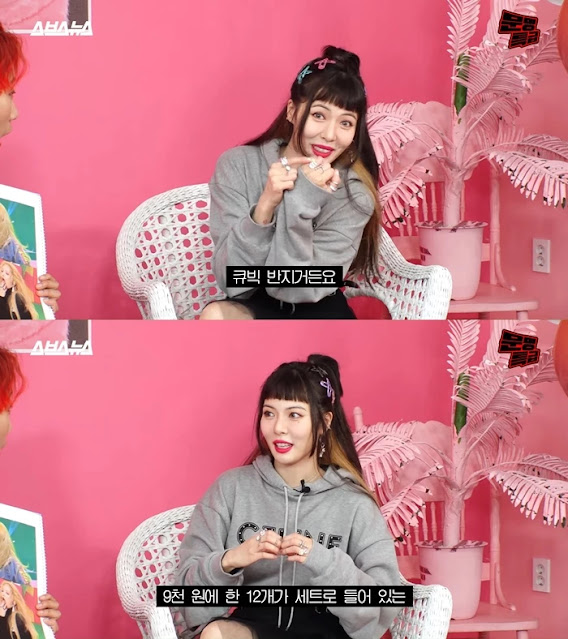 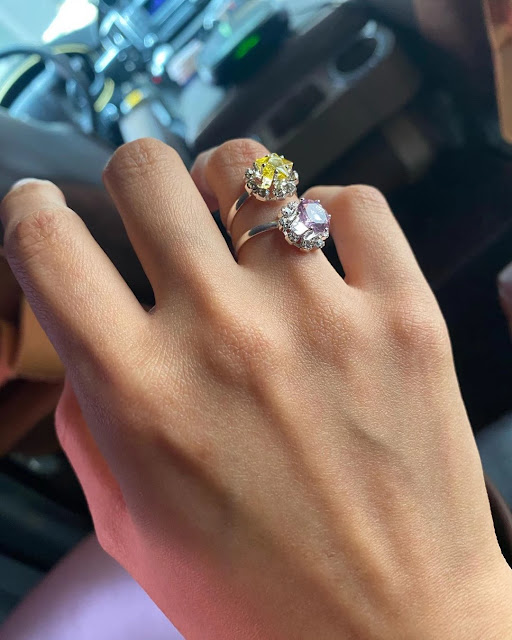 Article: “Perfect match…” the surprising price of the ring Hyuna wore on TV

1. [+243] Why is the stationery store selling such high quality things

2. [+228] Wow, this must be what it’s like to be a real celebrity… to pull off even something as simple as a ring from a stationery store…

3. [+32] I think it’s very cool that she wears simple things like this, unlike other celebrities who act like they can only wear expensive things to show off ❤️❤️❤️❤️

5. [+29] People are only calling the ring pretty because Hyuna’s wearing it ㅋㅋ imagine if I was the one wearing it ㅋㅋ I’d get hate ㅋㅋㅋ 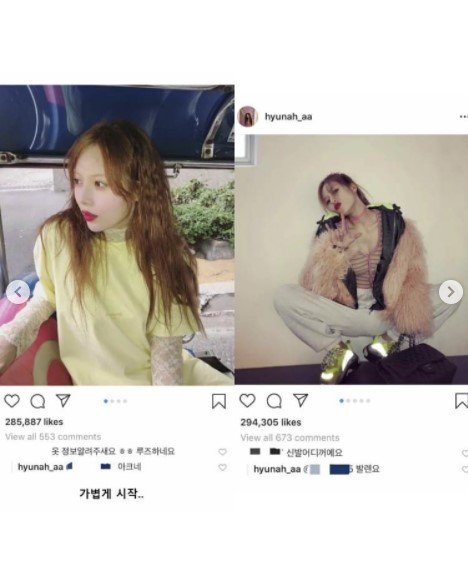 Where are the shoes from?
Hyuna: Balen

Where is the coat from, it’s pretty
Hyuna: AlWang

ㅠㅠㅠㅠ Unni, you’re so pretty ㅠㅠ where are the hat and shoes from? They’re perfect on you ㅠ
Hyuna: Prada and Eytys

Where are the shoes from? Is it from Nanda…?
Hyuna: Nanda

Unni where are the heels from? Al Wang?
Hyuna: Balen

Where is your top today from?
Hyuna: Unif

Where is that bag from…
Hyuna: AlWang

1. [+767] Even someone as big as Hyuna is kind enough to write out where she got her clothes from but some Instagram celebs think they’re so much better than everyone else, ignoring comments and asking for DMs instead, who do they think they are?

4. [+79] I wish the whole world would know how nice Hyuna is… when I commented asking if her coffee was tasty, she replied back ㅠㅜㅜ🤧💜💜💜💜💜