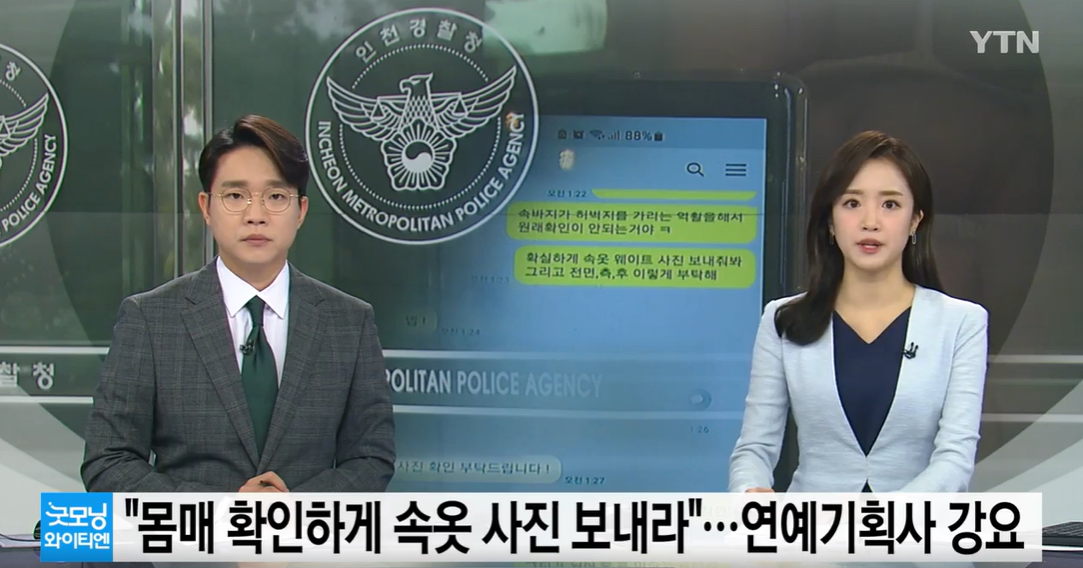 Article: [Exclusive] “Send underwear pictures so I can check your body size”.. demand by an agency CEO

Police are conducting an investigation into a strange report about an entertainment agency CEO.

According to an exclusive report by YTN, a CEO is seen in leaked texts asking trainees to take full body pictures of their front, back, and side every Tuesday and demands they wear only underwear when taking the pictures. He then asks for their thighs, waist, and forearm measurements.

The CEO is then seen criticizing the trainee saying it would be hard to become a K-pop idol if they didn’t follow his instructions and at times, criticized whether the trainee sent the same photos two weeks in a row due to the same color underwear. 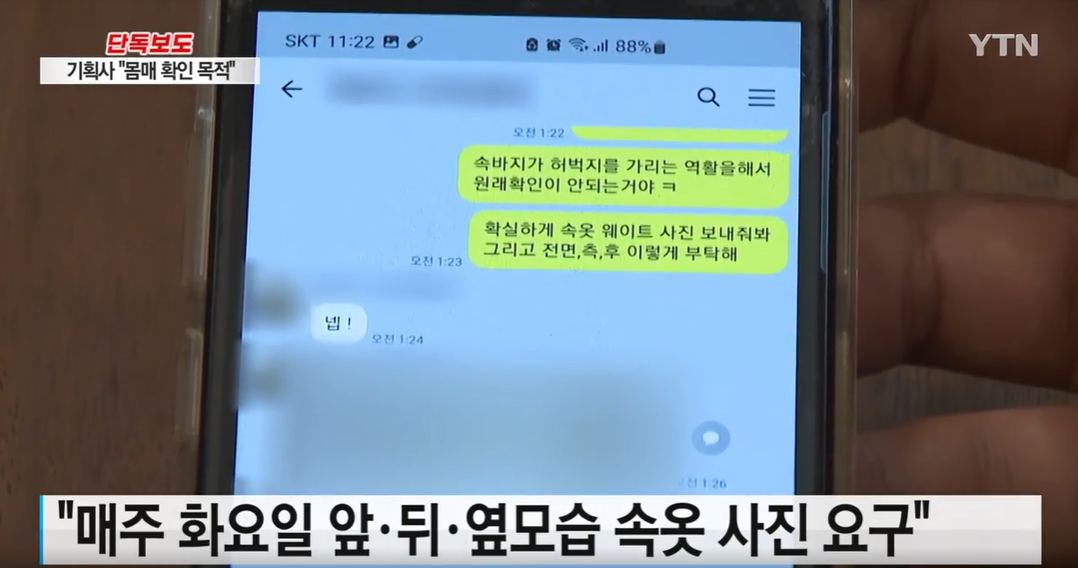 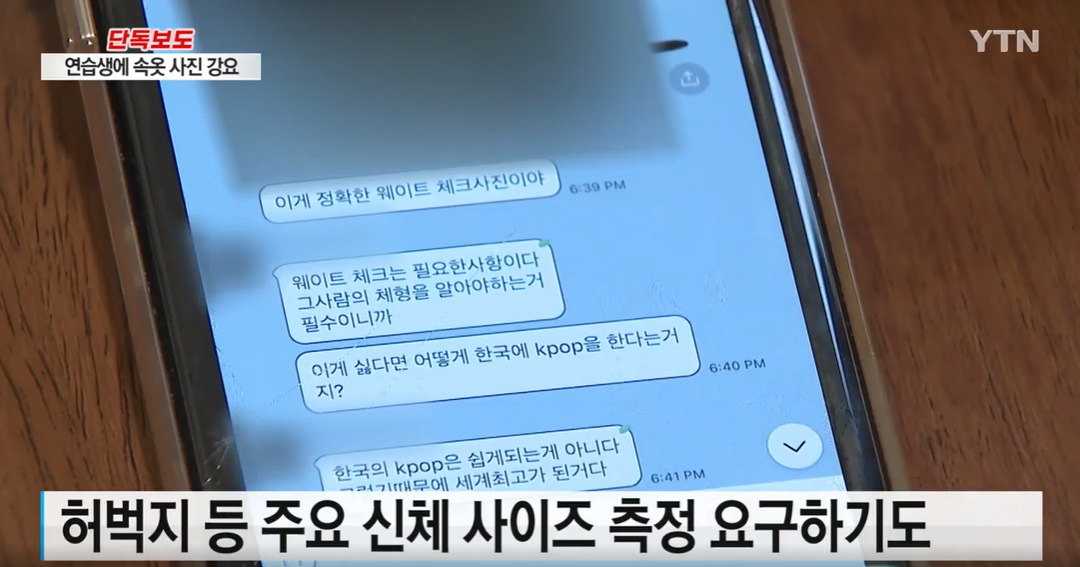 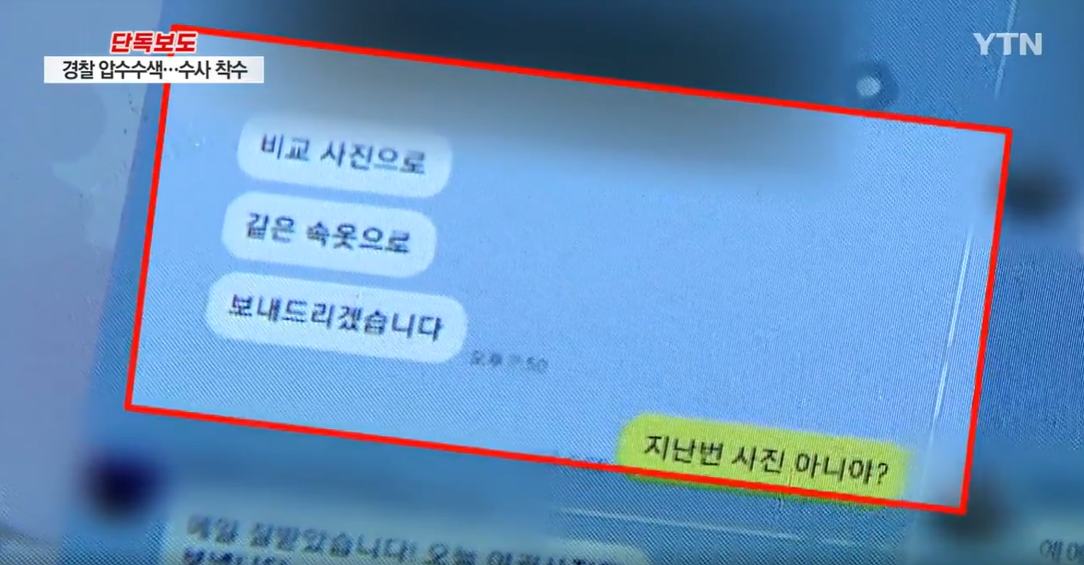 Below is testimony by trainee A (20s), a Taiwanese who came to Korea dreaming of becoming an idol.

A/ Idol Trainee: “The company asked me to send pictures and I told my aunt but she said “it’s a bit strange” so I didn’t send it. I was always anxious and afraid if the photos I sent to the CEO would be leaked. I was worried and kept thinking, you take the pictures and send them but you don’t know where that person is using the pictures.”

The agency CEO B however countered that it was done with consent to shorten the preparation period for a girl group debut and “he had no sexual intentions.”

B/ Entertainment agency CEO: “It was to maximize efficiency to shorten the time to debut. There are textbooks in modeling industry about self management, weight and body size management etc.”

Lee Jong-im, a pop culture critic stated, “Agencies always want a quick effect in the shortest amount of time to debut so trainees seem to have no choice but follow along even if the agency makes unreasonable demands.”

Meanwhile, police that received the complaint have started full-scale investigations. 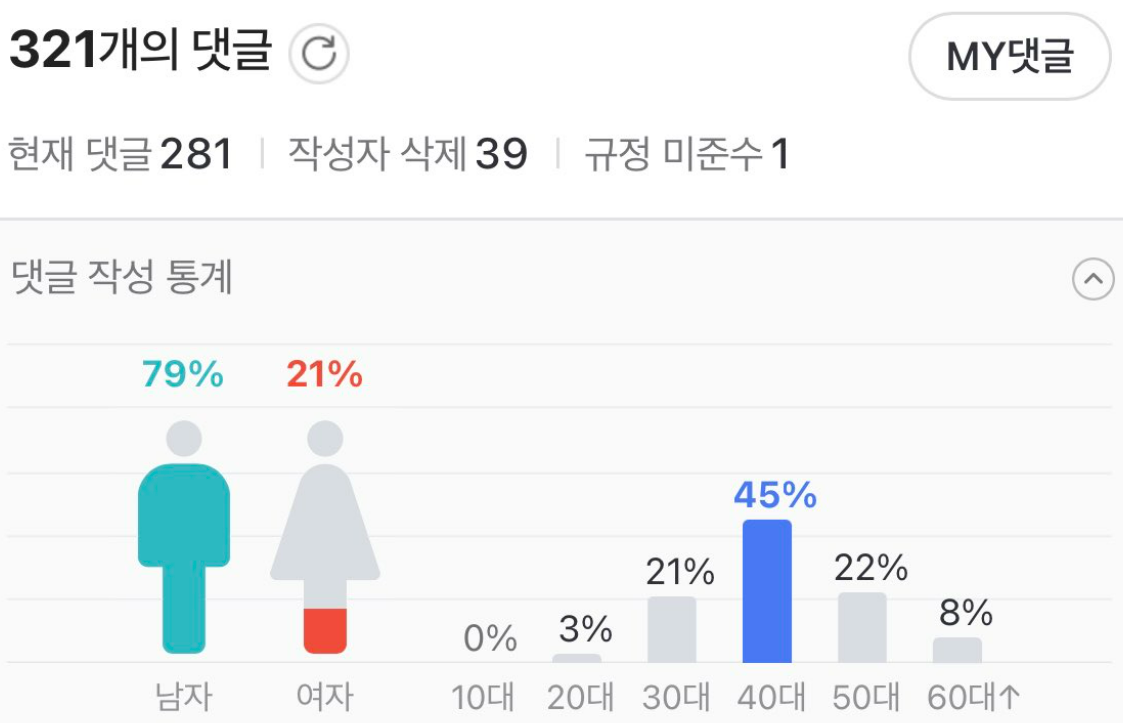