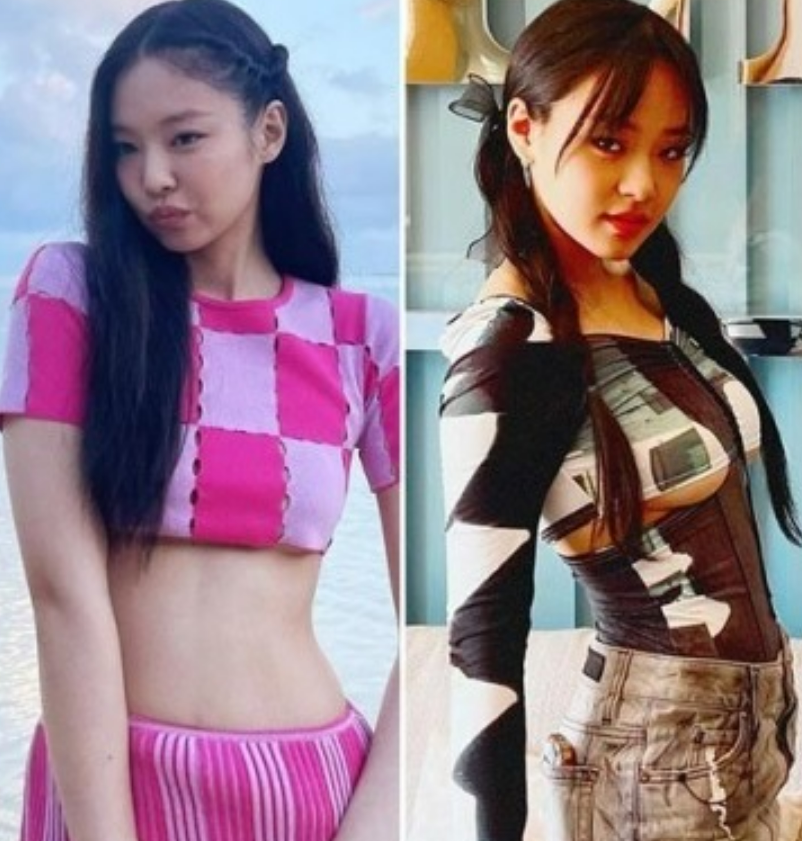 Article: “Embarrassing and uncomfortable..” Underboob.. is the shorter crop top really that popular?

The “underboob” fashion trend is continuing to cause controversy in Korea.

A recent post in an online community is catching attention after the author asked for opinions on “underboob” trend resulting in a lot of comments being posted. Netizens wrote, “I understand crop top fashion but underboob just looks embarrassing and uncomfortable.”

Underboob became a trend overseas after celebrities Gigi Hadid, Kendall Jenner, Bella Hadid and Kylie Jenner wore it at the beginning of this year. At the time, underboob was rarely seen in Korea.

Many questioned whether such a trend could be digested and become popular in Korea but recently Korean idols have began wearing it and the number of mentions is increasing.

Currently, if you search ‘underboob‘ on IG, over 1,000 posts are shared daily.

The domestic fashion industry is also paying attention as overseas brands like H&M have attracted attention by launching underboob fashion in various designs.

A Korean fashion industry official stated, “Unlike crop tops, there are many opinions that underboob is too radical so it’s hard to see it become a trend in Korea. It also doesn’t fit with our brand identity.” 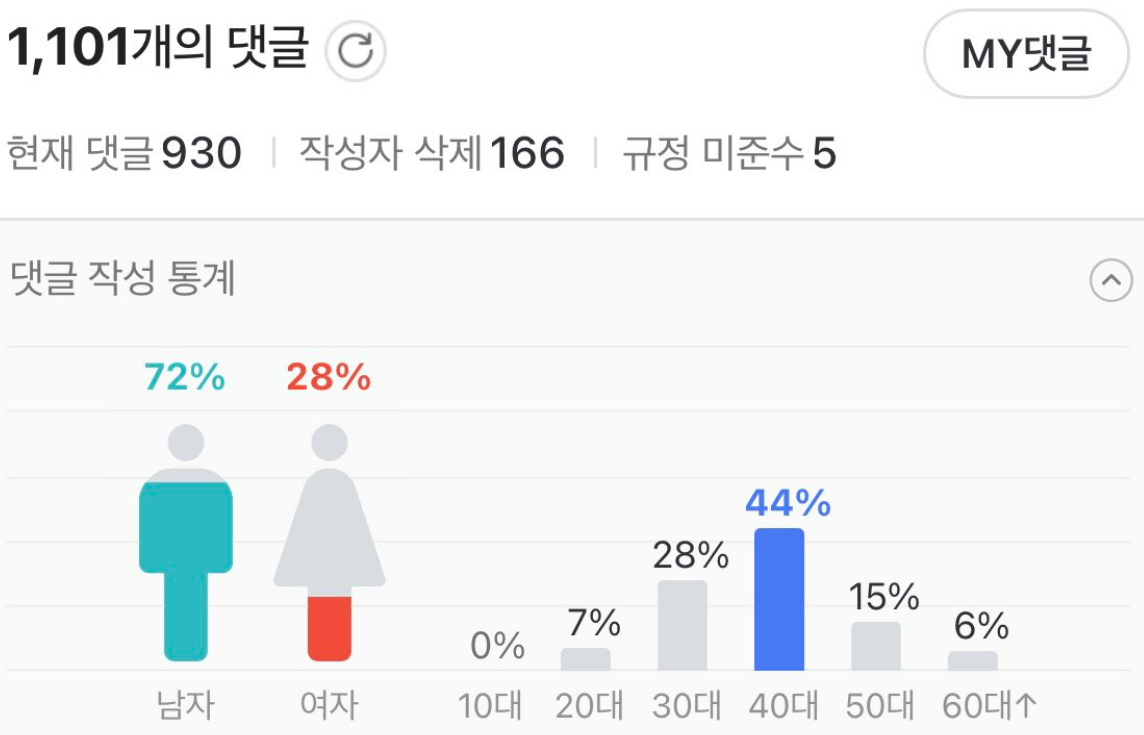