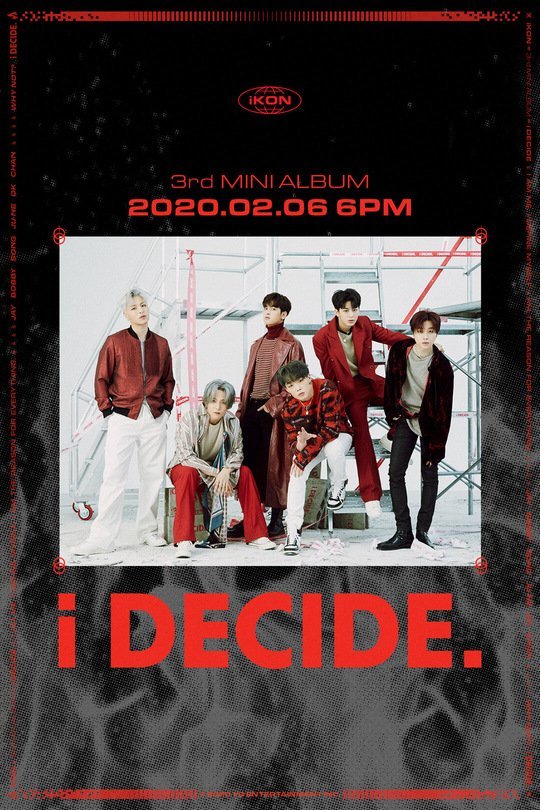 Article: YG reps, “iKON to comeback on February 6th, BI’s compositions will be included + recordings will be left out”

2. [+399, -13] Crazy.. they really expect us to listen to a druggie’s song? If they’re going to go through with this comeback at all, at least try to change the atmosphere for the group. They’re just letting this druggie stay home and make all the money. Ugh.

6. [+23, -1] BI’s composed songs… songs with his voice… I get needing to include him if the song’s just that good but they’re only including his recordings because they apparently don’t have a member who can pull it off? Are his parts really that important that have another member cover it will ruin the whole thing?

7. [+15, -2] I guess they’ve decided to let him participate as producer/composer as long as he doesn’t promote with them. YG always keeps druggies of their kind close like family.

9. [+11, -3] I’m so happy that iKON’s coming back but I can already sense the controversy this will cause with not only including his songs but even parts with his rap recordings

10. [+9, -1] The song must be that good if they’re still putting it out knowing that they’ll get hate. Just cut ties with BI… let him live his life.

11. [+9, -0] This is basically YG’s way of putting down the rest of the members saying that iKON has no potential of producing anything on their own without BI. The remaining six aren’t even talented enough to divide up the parts and re-record the songs… iKON fans should be more pissed about this than the general public.