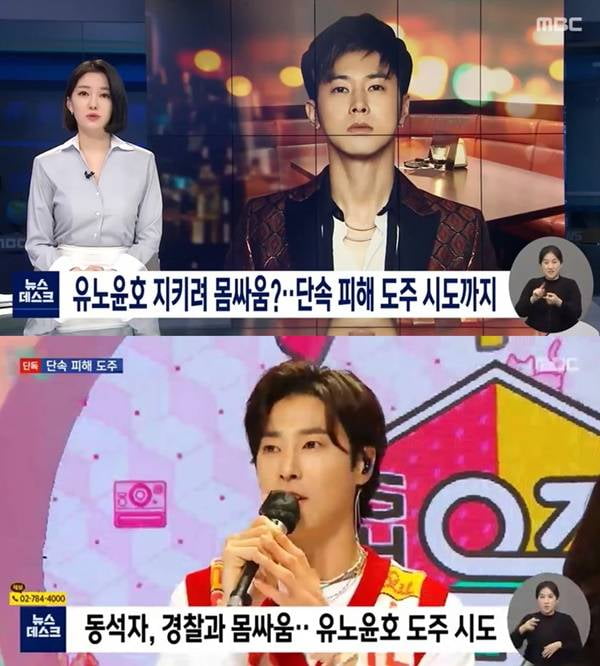 Article: The bar Yunho went to was an illegal entertainment establishment disguised as a Korean restaurant?

1. [+3,429, -123] Farewell. Even if your friend was the one who called you there, why are you friends with someone like that? As the saying goes, birds of a feather flock together. The end. Farewell.

7. [+397, -7] This is just such a pathetic excuse ㅋㅋㅋ who came up with this? ㅋㅋ So if his friend called him out to a room salon to listen to his troubles, doesn’t that just mean that he and his friends use room salons often like others go in and out of cafe shops? ㅋㅋㅋㅋㅋㅋㅋ

8. [+236, -3] I suppose if the friend’s troubles were about erectile dysfunction, it would make sense

9. [+171, -5] Why did he have to write that apology the next day saying he’s mad at himself and all that, so embarrassing

15. [+28, -2] I think the fault lies more with SM than anyone else on this one. Of course Yunho is in the wrong but he’s just one person and he can pay the price of his mistake and move on but SM’s job here was to apologize no matter what. Instead, they doubled down on how Yunho did nothing wrong except break lockdown rules and lied about how he was called to the bar to listen to his friend’s troubles. They lied even after it was reported that there was a brawl and that he attempted to escape. It’s so pathetic that a company like SM is trying to put out these pathetic lies to cover this up.