Im Siwan is on the cover of The Big Issue Korea’s special 10th anniversary July issue!

After his discharge from the military last March, Im Siwan quickly got back to work and appeared in the drama “Strangers from Hell.” He’s also got many new projects lined up, including the films “Boston 1947” and “Declaration of Emergency” (literal titles) and an upcoming JTBC drama. 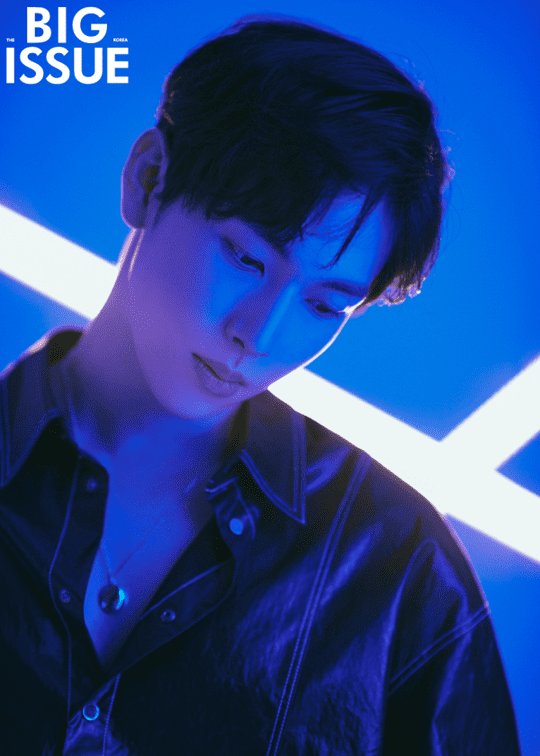 In an interview with the magazine, Im Siwan talked about how he felt eager to get back to acting while he was in the military. 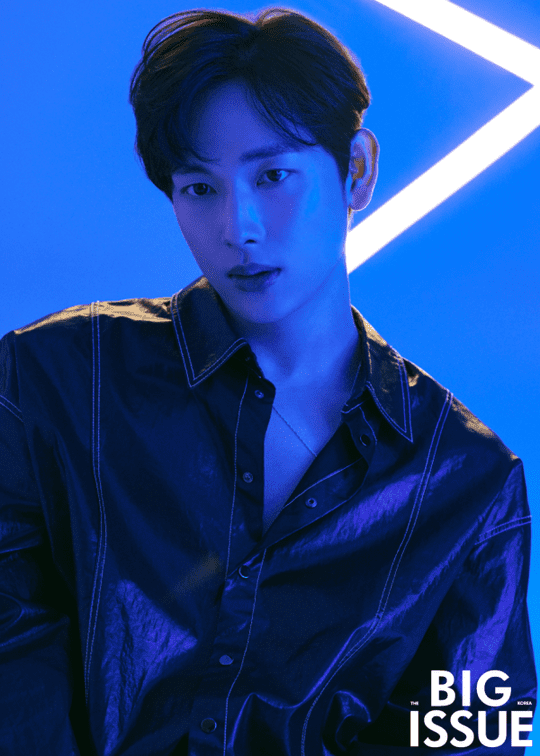 Im Siwan plays the marathon runner Suh Yun Bok in “Boston 1947,” and he spoke about preparing to take on the role. “I knew nothing at all about Suh Yun Bok before I got the script, and even when I searched after I got it, there wasn’t much information,” he said. “For that reason, I was able to create a character without any limitations. Since there wasn’t an existing image, I thought that I just needed to act according to the feelings I got from the script.” 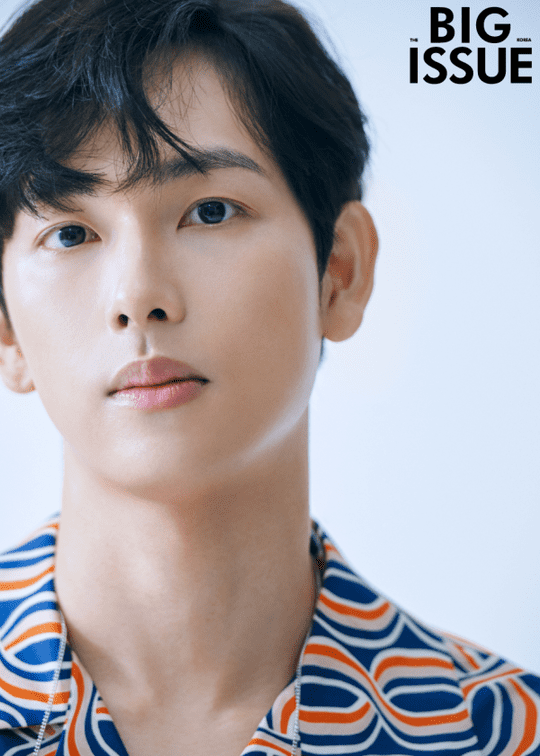 He also spoke about how he donated all of his military salary, as well as more of his own money, to an elementary school when he was discharged.

“It wasn’t something I’d planned,” he said. “A lot of my peers, senior actors, and junior actors have already donated a lot. I saw them doing so and thought that it was something I should of course do. There are many people who donate a lot of money, so I’m embarrassed that I haven’t been able to do that yet.” 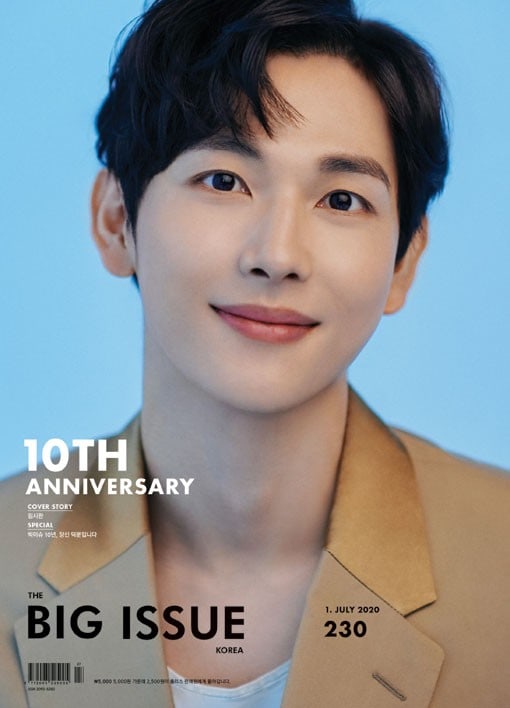 Watch Im Siwan in “The King Loves” below!