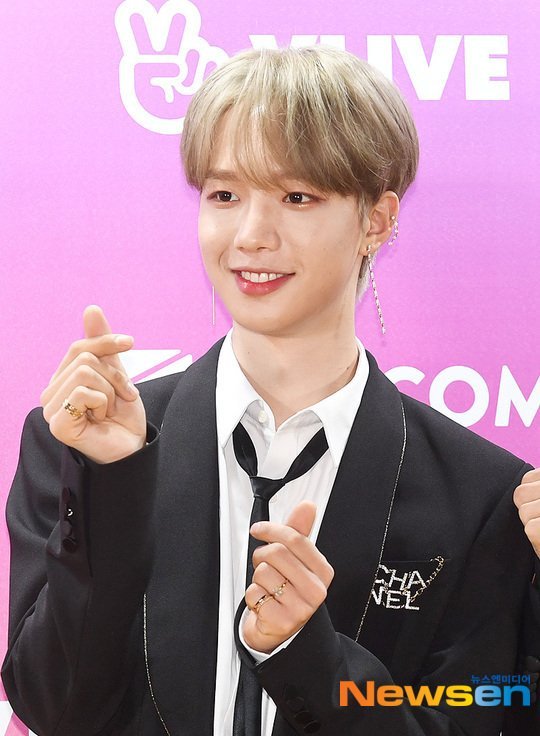 4. [+66, -2] I remember he got caught going on vacation with his girlfriend while on ‘Produce’ and plummeted his ranking because of that, he’s just bad at managing himself

5. [+62, -7] Hul daebak, that’s crazy, I can’t believe he struggled so hard to debut and then kicked it all away like this. This is a group I had high hopes for, this is actually shocking.

8. [+33, -2] Some people were just never meant to make it.. I remember he was at the top on his audition show and then couldn’t debut because of his girlfriend… and now that he’s finally debuted, he has to leave ㅡ.,ㅡ I’m going to be honest, it’s a shame to let his visuals go ㅠ

11. [+25, -0] He kicked his own luck out the door. These Brand New kids are super talented… sucks that they have to deal with this.