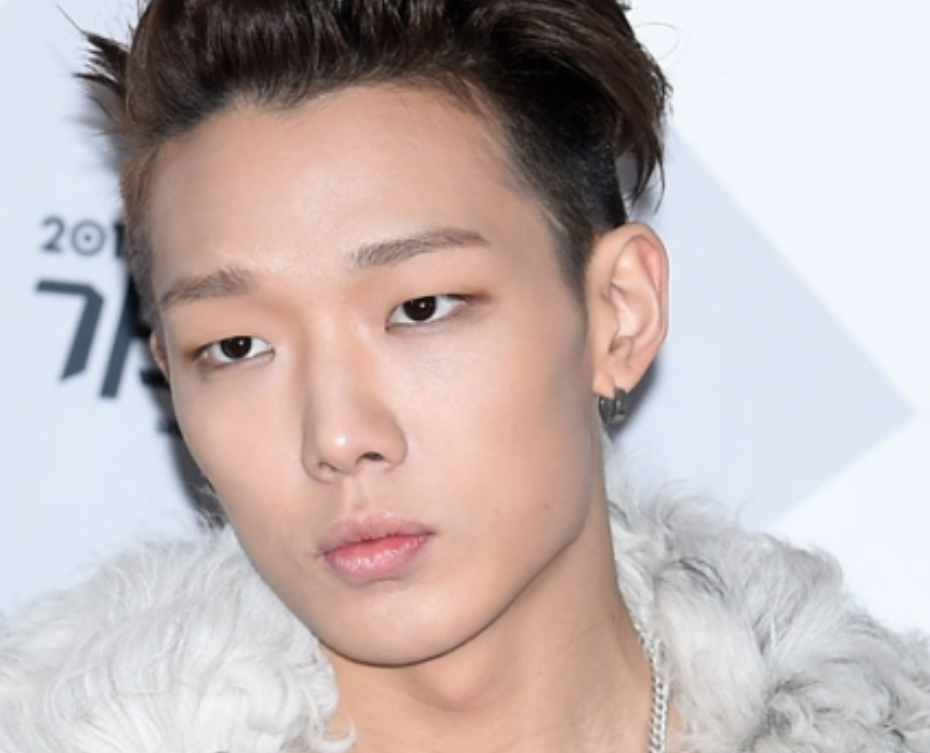 Rumors are pouring out that iKON‘s Bobby has terminated his exclusive contract with YG.

According to exclusive report by Kpop Herald, an industry insider revealed that “Bobby has decided not to renew his contract with YG Entertainment.” 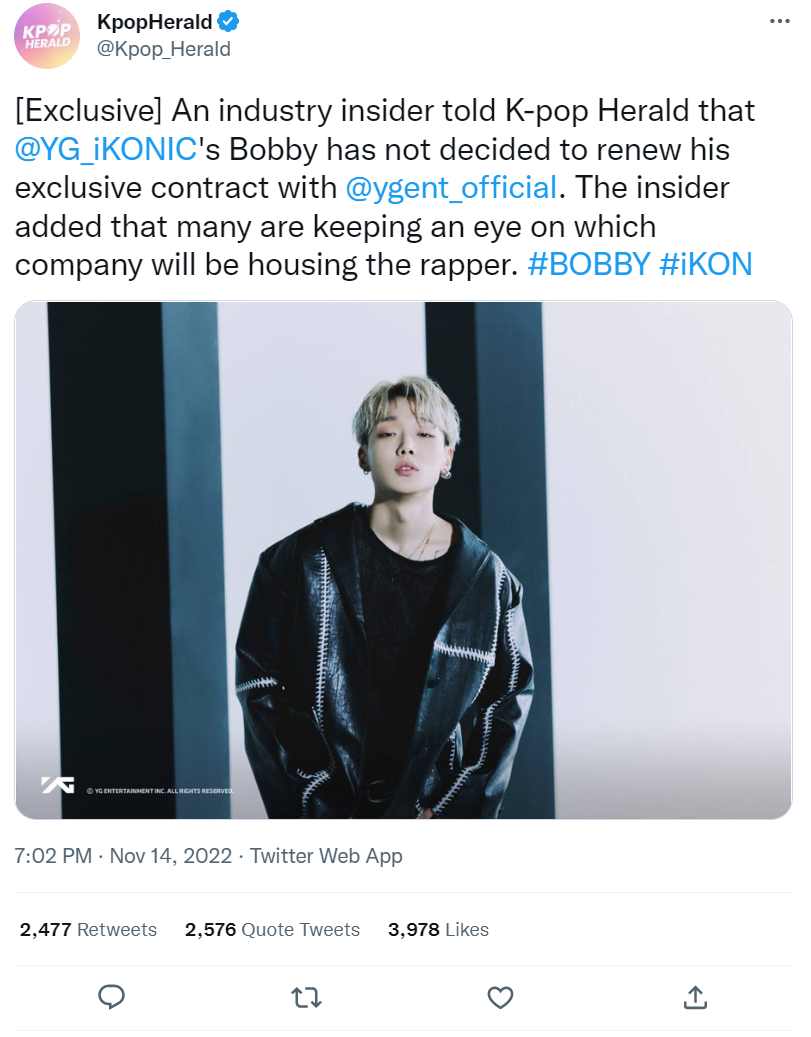 In this regard, YG Entertainment has not revealed an official position.

According to Newsen, the exclusive contract period between Bobby and YG is still pending. Bobby is expected to announce whether he renewed his contract after final discussions with YG.

Meanwhile, Bobby was selected as an iKON member through YG’s survival program ‘Mix and Match‘ that aired in 2014. Prior to official debut on September 15, 2015, he also participated on ‘WIN: Who is Next‘ that aired on Mnet in 2013 as a member of ‘Team B.’