Kakao‘s acquisition of SM Entertainment and Lee Soo-man‘s shares is at a standstill.

After the SM CEO and General Producer Lee Soo-man stepped down, Kakao’s takeover of SM which was expected to accelerate fell into mystery. The acquisition is unlikely to be easy for the time being.

Game company Com2uS has also emerged as an ambush. It’s performance is also gloomy due to the Kakao crash and it has become a burdensome situation for Kakao to pour a large amount of money into the SM Entertainment acquisition.

In particular, Kakao’s acquisition of SM is up in the air due to securing of Com2uS stake. Com2uS is said to hold 4.2% or 990,000 shares of SM for an investment of 70 billion won. As additional major shareholders have emerged, Lee Soo-man’s sale of management rights won’t be easy nor take place immediately.

This is because even if Kakao acquires all of Lee Soo-man’s shares (18.46%), it will need to purchase additional shares to secure stable management rights. If Com2us is Lee Soo-man’s white knight, Kakao will have to also buy the stake held by Com2us. This requires additional funds.

An industry official revealed, “The burden is too big. The sale of Lee Soo-man’s management rights, the largest shareholder of SM, will be difficult for the time being. The financial market is also too difficult and with Com2us acquisition as well, it has made the calculation more complicated.” SM will end it’s production contract with Lee Soo-man’s private company ‘Like Planning‘ on December 31st. Like Planning was founded by Lee Soo-man in 1997 during H.O.T era which laid the foundation for the current ‘SM Kingdom‘ that’s in full swing.

Lee Soo-man has not received any official wages from SM since he stepped down as a registered director in 2010. However, he has been criticized for making huge profits through Like Planning due to a deformed structure. As this structure disappears, the industry predicts Kakao’s acquisition of SM will accelerate.

Kakao has been negotiating over the acquisition for a long time because Lee Soo-man is asking for a ‘plus alpha’ worth hundreds of billions of won in addition to his stake value of 300 billion won.

With regards to this, Kakao stated, “We are continuing to review various measures such as business partnership and equity investment to strengthen the competitiveness of the global content business” but added, “There is no specific decision at the moment.” 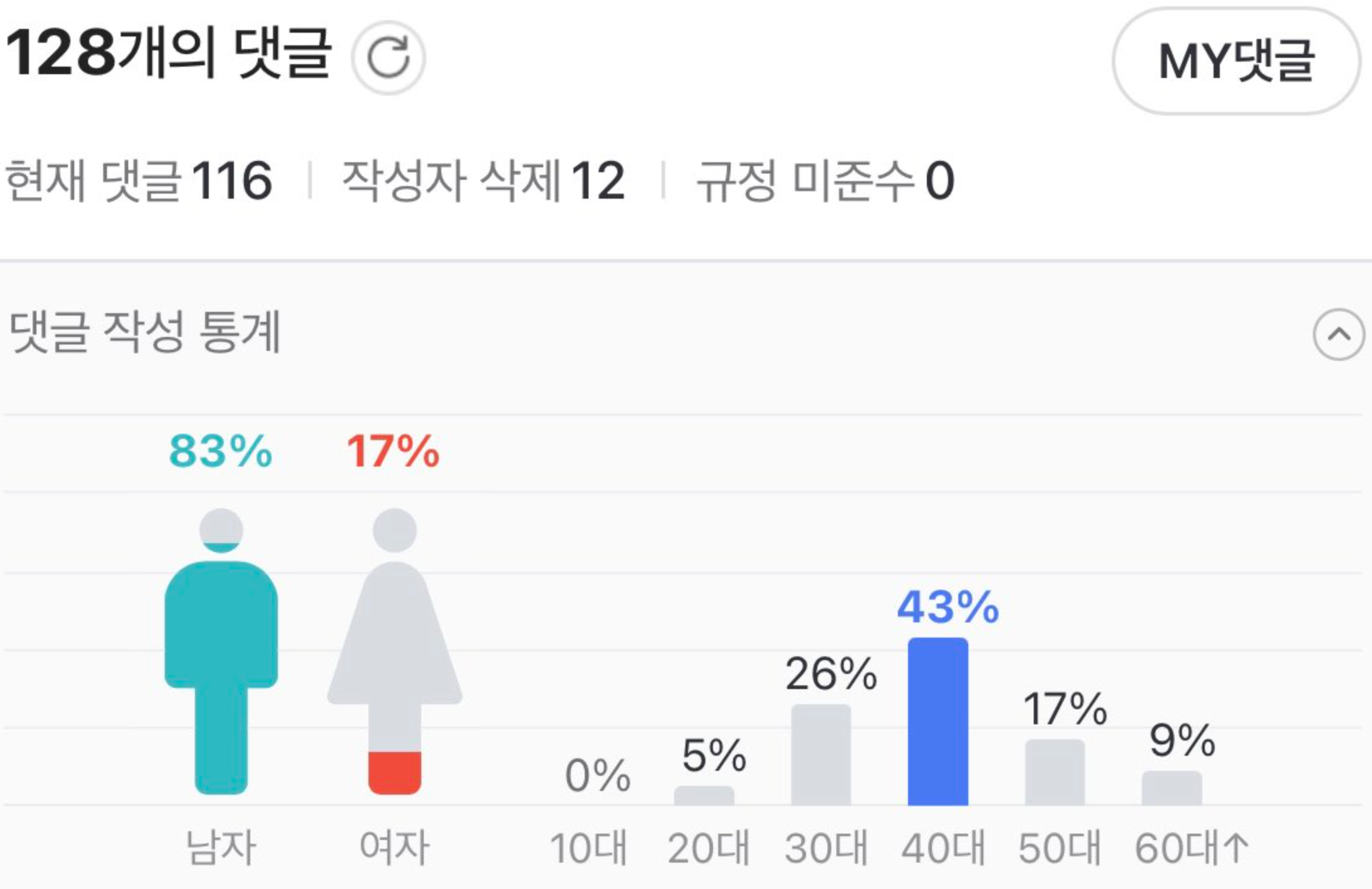