It was confirmed on the 25th that SM Entertainment is developing the character ‘Nævis’ in the world of the girl group ‘aespa’ as a virtual human with the goal of debuting in March. SM CEO Lee Sungsoo recently met with Economic Daily and said, “We plan to introduce Nævis, who has only appeared in computer graphics (CG) pictures in aespa music videos, as an AI artist.” It is expected that the voice of Nævis will be created by analyzing the voices of 12 voice actors and show off a different kind of music.

2. But didn’t they kill Naevis and made money off her death?

3. ? So they’re basically not planning to give Naevis’ voice actors any credits?

4. But didn’t they kill Naevis during Savage…..?? I thought the whole “My Naevis, we Love you~” was to commemorate her?

> But I think she came back to life in Girls? They talked about a “shining sacrifice” and “searching through memories and birthing again”

5. Ah I thought for a second that they were debuting a new aespa member

7. Why is SM doing this? This is seriously not it

9. Why do it if aespa themselves won’t even be there? 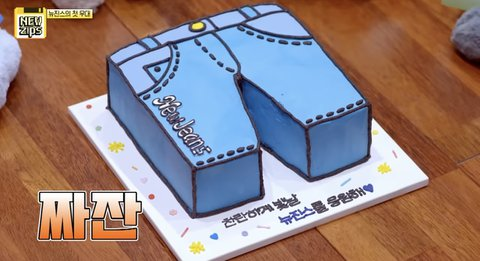 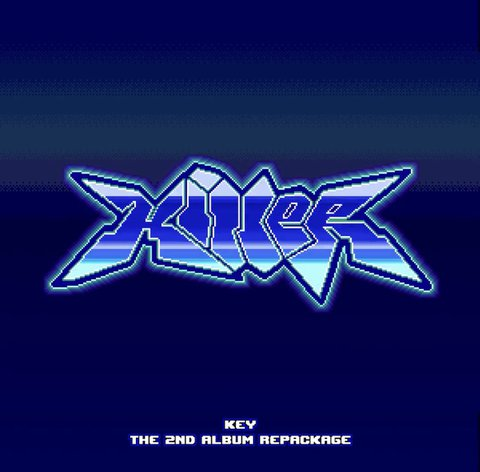