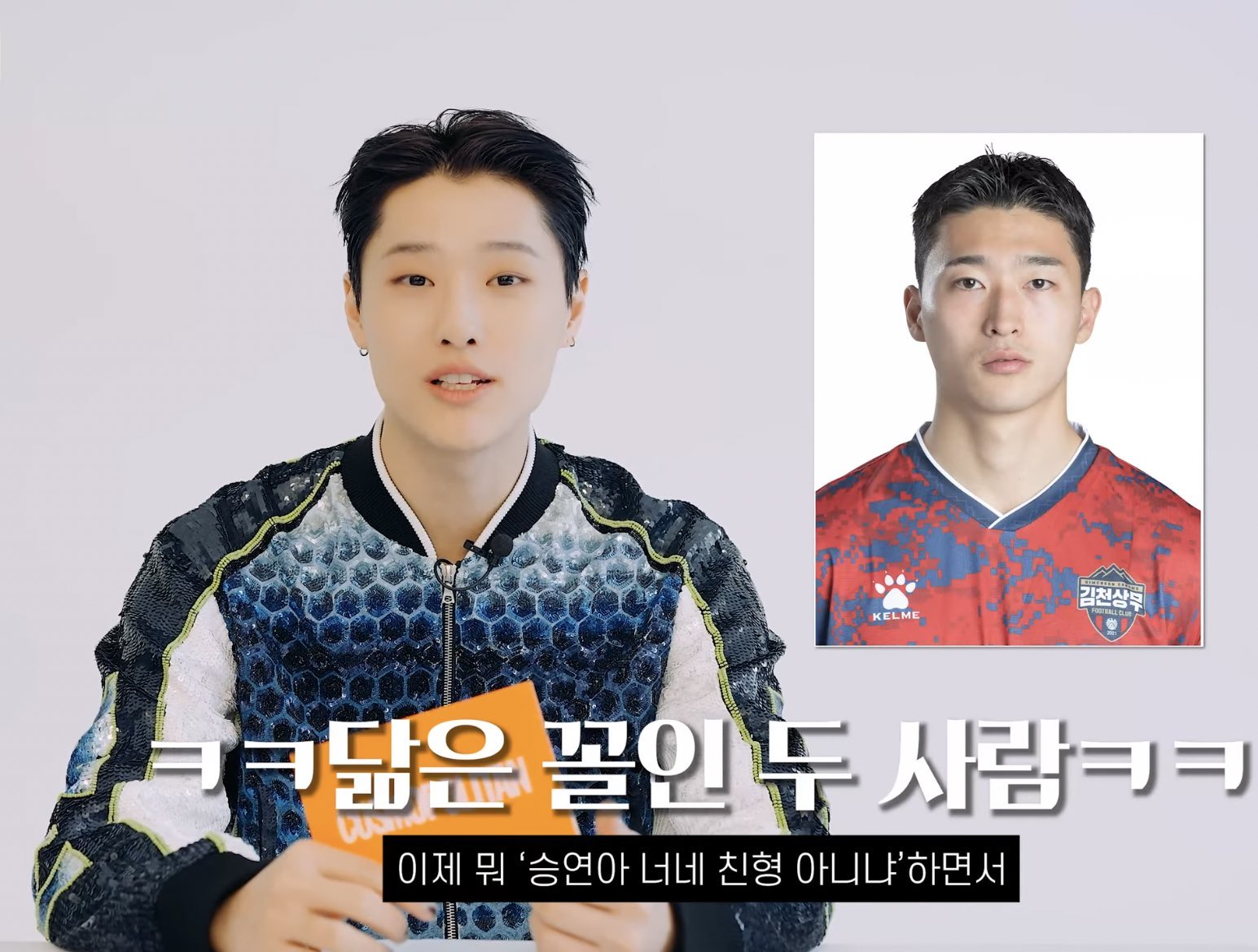 Cho Seungyeon: They said “Seungyeon-ah, isn’t he your hyung?”

2. No but he’s the one mentioning it himself so who cares? Just don’t use this as hate

> Cosmopolitan was the one asking him 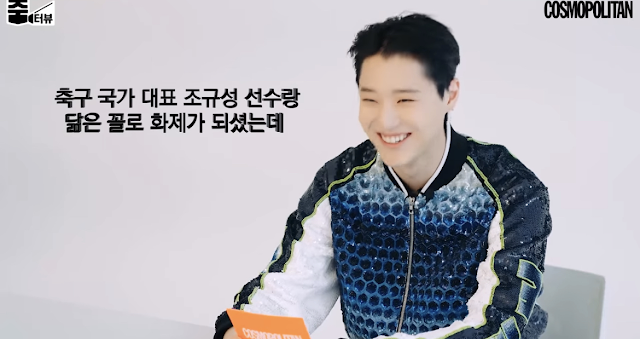 3. Hul what the…? I always make a fuss about these two looking alike with my siblings…. they totally look alike. You’re telling me that there are people thinking that they don’t look alike?

6. Even my friends asked if they were relatedㅋㅋㅋ (But Cho Seungyeon is olderㅠㅠ freaking funny)

8. It’s so funny how they assumed the Cho Guesung was his hyungㅋㅋㅋㅋㅋㅋㅋㅋㅋ

9. I also thought the sameㅋㅋㅋㅋ

10. I wanna see these two at the same place

11. I also think that they totally look alikeㅋㅋㅋㅋ 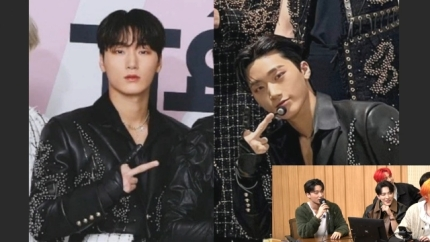 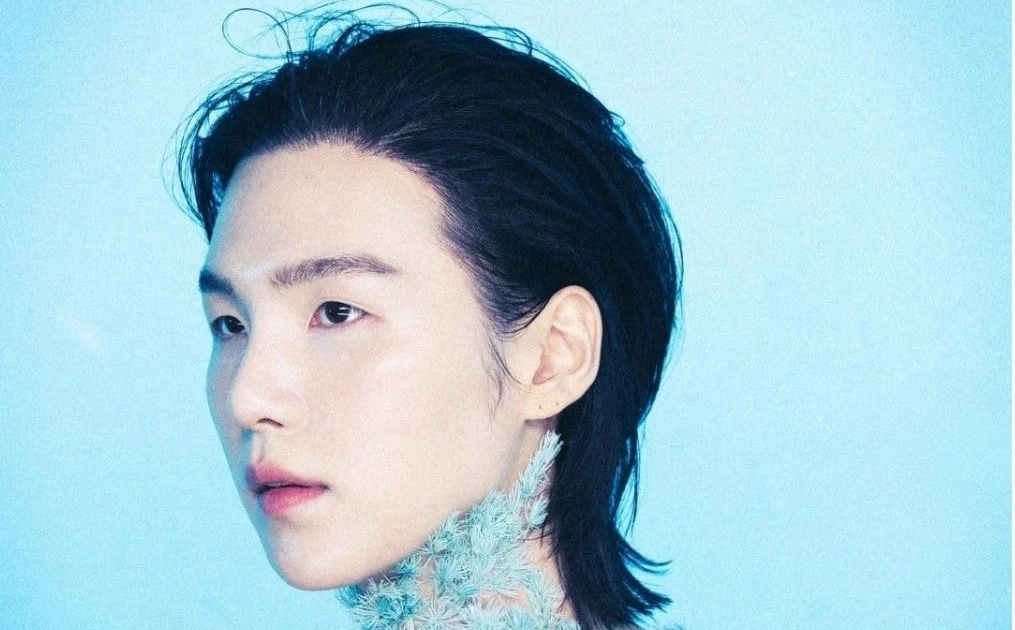