What is CJ, Mnet and Hybe all doing right now? He wrote an apology that wasn’t even straight forward and didn’t explain what it was about so the international fans and people from China and Japan are buying it. Why aren’t they giving any feedback?

1. Ha I’m so pissed… He should’ve wrote his apology with the correction needed. Seriously what are we going to do? If you act like that, of course you’re selling our country away, doesn’t he know how the NorthEast Project with China is a mess right now?

2. I honestly think that he’s radio silent and they’re not addressing the issue because he’s not popular and they’re wishing that it just passes by..

3. But he’s seriously so popular overseas… It’s true that international fans will think that Korea actually have a short story and shield Jay blindly while telling us “Why are you acting like that towards him?”ㅋㅋㅋㅋ

4. ENHYPEN is a national embarrassment, but their popularity has gone up drastically

6. This really makes me mad

7. ? What the, he’s Korean? Or his nationality is Korean? I thought he was from another country or Chinese

9. The male idol industry is a mess

10. I envy male idols lives so much… If he was a female idol, he would’ve been cancelled 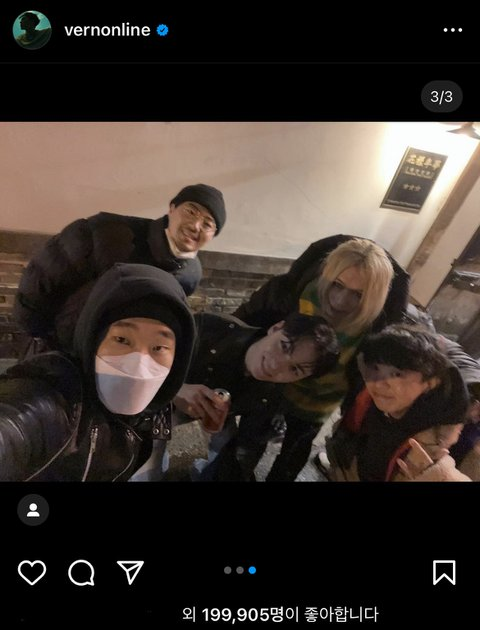 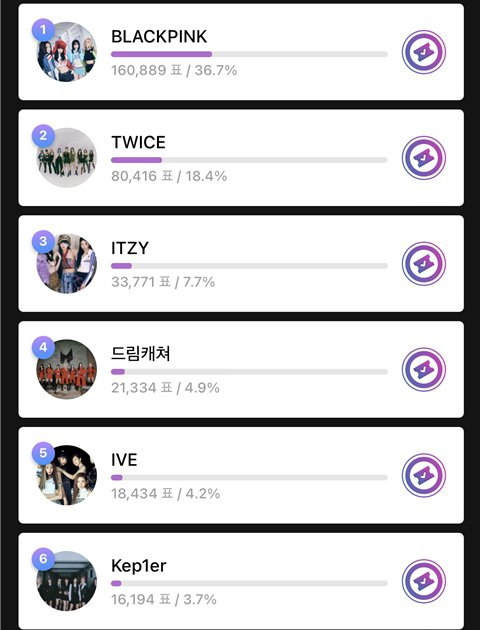