Industry insiders have reported that ASTRO member Cha Eun Woo has decided to renew his contract with Fantagio, his debut label.

All 6 members of ASTRO will be facing contract renewals in February of 2023, as the group debuted in February of 2016 with the release of their 1st mini album, ‘Spring Up’. According to the latest media outlet reports on December 30, Cha Eun Woo is supposedly the first ASTRO member to have reached a decision regarding his contract renewal. The remaining ASTRO members are also currently discussing the matter thoroughly with Fantagio.

1. Hul so he did renew. But I feel like since Fantagio was originally a company for actors, he’ll just stay with them

2. Oh I kinda expected this. But why is Cha Eunwoo the only one getting an article?

4. Will he focus on acting though?

5. I think it would’ve been better if he left for another company

6. Hul I thought he’d go with an actor agency instead..

7. It’s better to stay with Fantagio if he wants to continue promoting with his group. Anyways, his company is still a company for actors and he has his members with him too

8. I bet that he renewed because he loves his group and it’s still a company for actors? Good decision

10. Seems like he really cherishes his group, congrats congrats 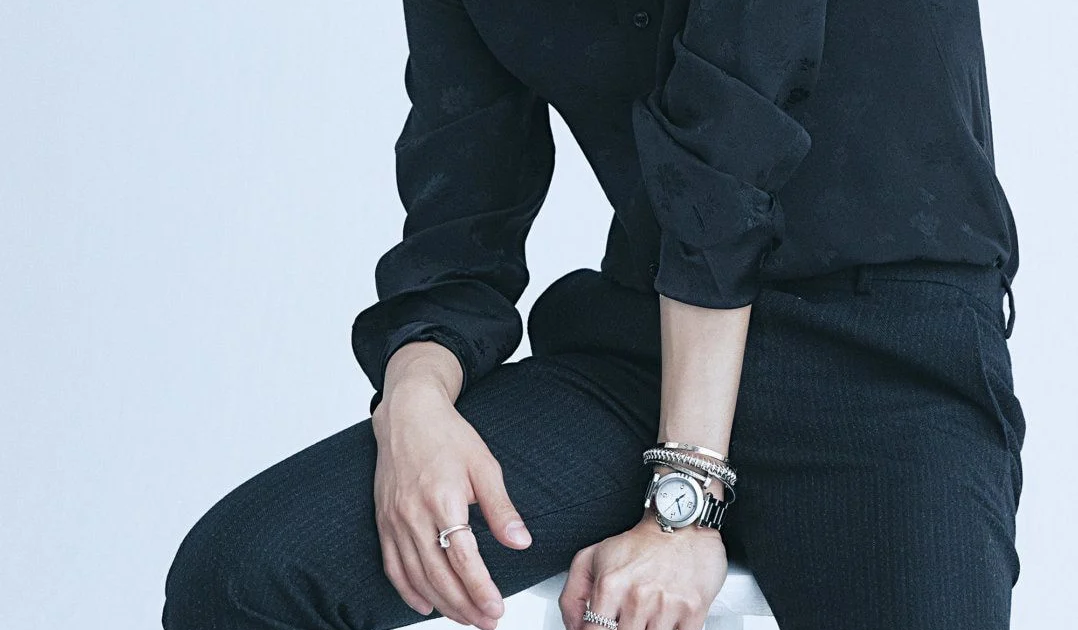 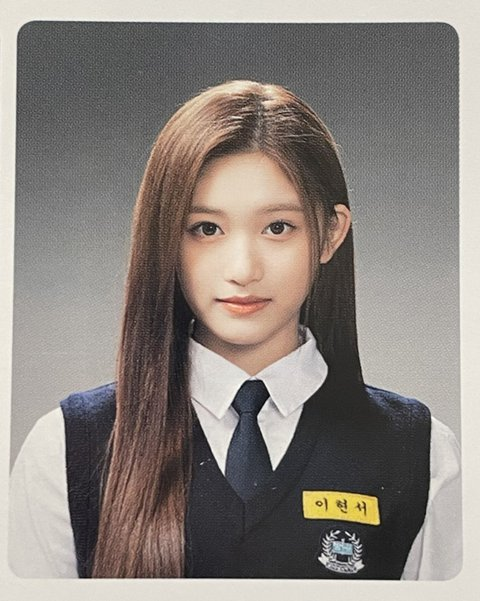