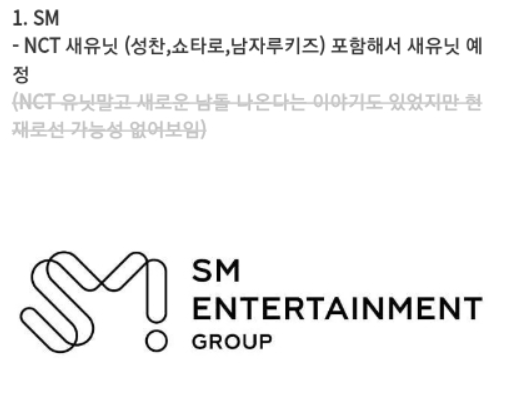 (There are talks about a new male group that’s not an NCT unit but currently, the possibility of it happening seems nonexistent) 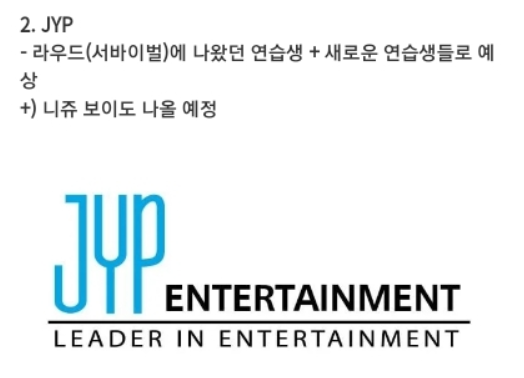 + Niziu boys is always expected to come out 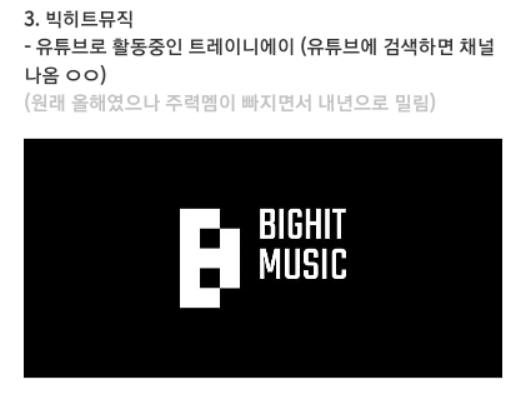 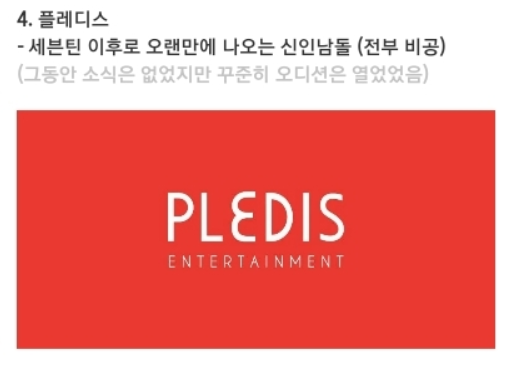 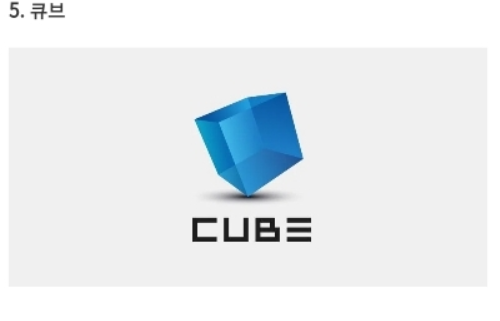 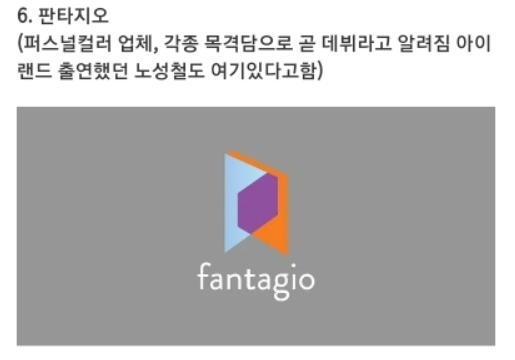 (Personal color business(?), they said that Noh Sungchul who competed on I-Land would debut soon in their male group because there several witnesses of him) 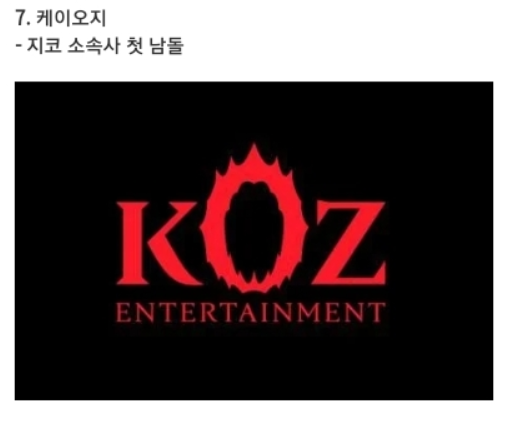 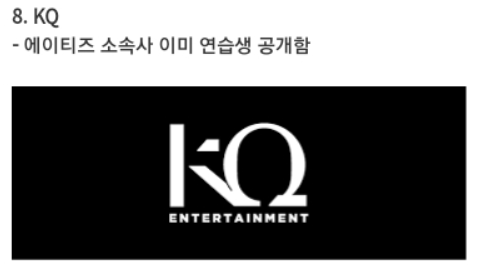 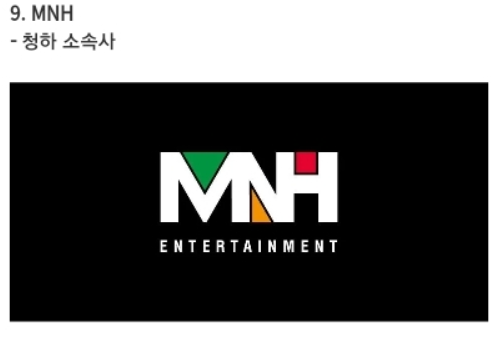 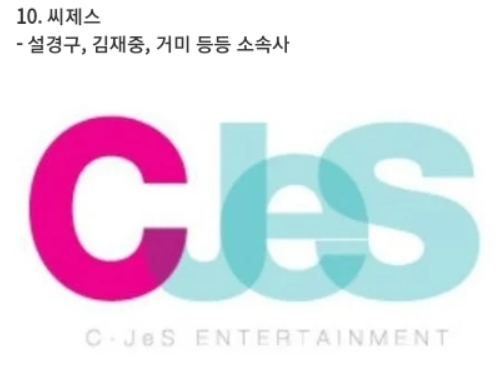 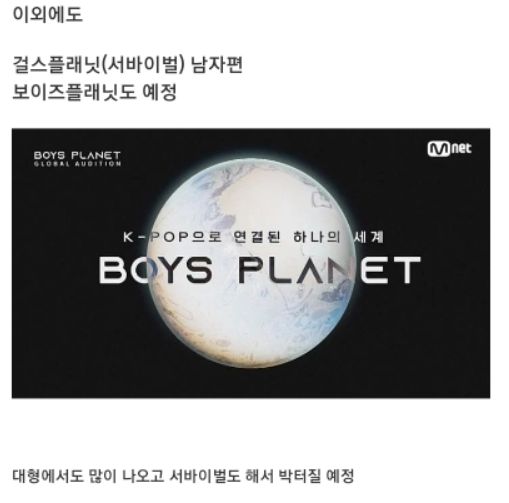 Aside from them, the male version of Girls Planet (survival) is planned to air

1. KeFelzㅠㅠㅠ I really hope that the babies hit big

>> KQ Fellaz!! All the members are revealed and their debut project broadcast also endedㅎㅎ All of them are talented too!!ㅎㅎ

2. If the rookies are out and that the current male idols make their comeback, the male idol industry will become a lot more fun… I’m excited

4. So HYBE’s male idol and Seventeen’s hoobaes are coming out in the same year?

> Yup, BELIFT LAB will debut their girl group next year too

9. They’ve been a lot of male groups coming out this year too. I hope that there will be a group that grabs my attention

10. Why am I so looking forward to Pledis..? maybe because none of them have been revealed, I’m even more curious