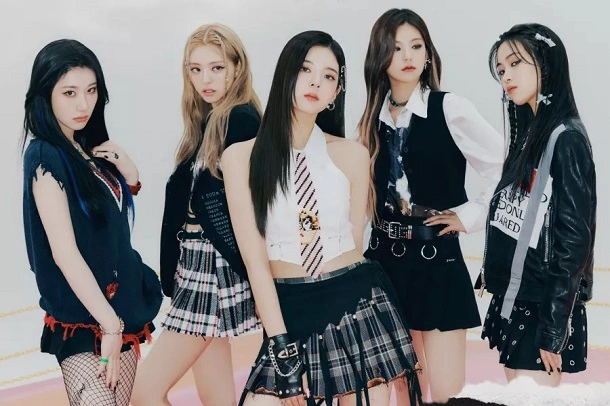 It’s not like the progression of the melody was jjang similar but maybe because they took the same vibe, I do feel like both songs sound similar. But I also don’t think that it’s a sampling the more I listen to it

1. As soon as I heard the song, I got reminded of Love Story…

2. Are you writing this to raise plagiarism suspicions?

3. They must’ve been heavily influenced

> I looked it up and Park Jinyong’s name isn’t mentioned anywhere. Multiple people worked on this

6. I listened to ITZY’s song yesterday and I thought of Love Story right away

7. The melody sounds a bit different but the vibe of the song is the same

8. If this was a sampling, shouldn’t she be included in the credits…?

9. I like Love Story so as soon as I heard ITZY’s song, I thought of it

10. I honestly went “Romeo~” as soon as I heard ITZY’s songㅋㅋㅋㅋㅋㅋㅋ