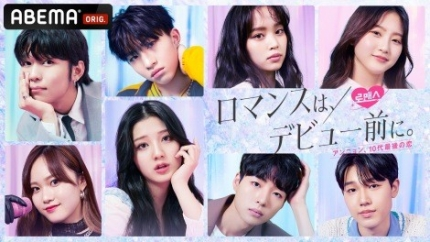 The faces of the 8 idol trainees who dream to debut and to have a romance have been revealed.

Recently, Japanese Oricon news’ Japan OTT platform Ameba revealed to have produced a Korean-Japanese highschool dating program called “Romance Before Debut” and the 8 participants have been confirmed. “Romance Before Debut” is a program that deals with trainees from Korea and Japan who dream to promote in the Korean entertainment industry and who are currently right in front of debuting, living in a special ‘training camp’ in KOrea for a week in order to realize their wish to experience ‘their last teenage love’.

2. ㅋㅋㅋㅋㅋㅋㅋㅋㅋㅋㅋㅋㅋ I don’t think these people will be able to debut…

3. Just why is this necessary….

4. They’re doing anything at this pointㅋㅋㅋㅋㅋㅋㅋ

6. Dreaming of debut and datingㅋㅋ…

7. It feels like they’re just trying to mash up anything they can grabㅋㅋㅋㅋ

10. No but why are they doing this in Korea…? ㅋㅋㅋㅋㅋㅋ It’s dumbfounding 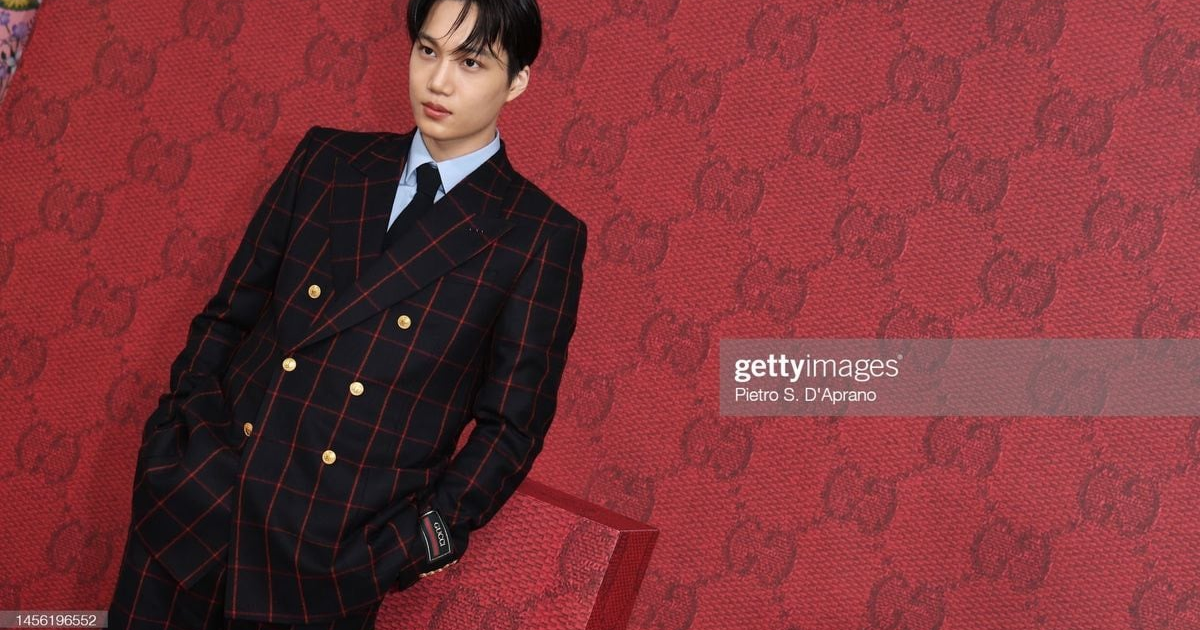