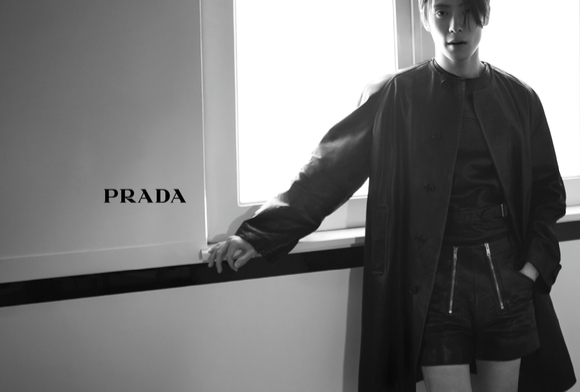 NCT’s Jaehyun has printed his name in history for Italian luxury brand Prada. Jaehyun has been selected as the first ever Korean artist to participate in the global main campaign for the upcoming Spring Summer Season of 2023.

The campaign photo was captured by renowned photographer David Sims, to express the multifaceted nature of human beings in a cinematic mood.

Recently, Jaehyun is on the rise with popularity as a fashion icon. In June, he attended the Prada collection show held in Milan as a brand ambassador of Prada Korea.

In the meantime, NCT 127 is carrying out their second world tour, touring seven cities in North and South America for nine concerts. At the beginning of the week, the group started in Chicago, and will be moving to Houston, Atlanta, Sao Paulo, Brazil, Santiago and Chile.

1. Can Prada cut down on the shorts too

2. Wow if he’s a global campaign model, then he’s a real model who also appears in their CFs

> Is it different than from being an ambassador??

>> I’ve seen a lot people not being part of a campaign as models even if they were ambassadors. This is for an ad that will be displayed all over the world

3. Wow being part of a global campaign is seriously impressiveㄷㄷ

6. Wow but it freaking suits him

7. As expected from my bias

10. Seriously, just being an ambassador is already impressive but he’s even part of a campaign, and a global campaign on top of it… Jung Jaehyun, you’re too coolㅠㅠㅠㅠㅠ💚 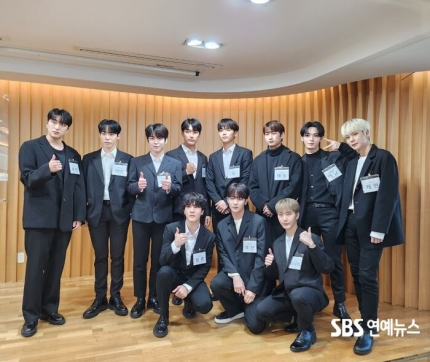