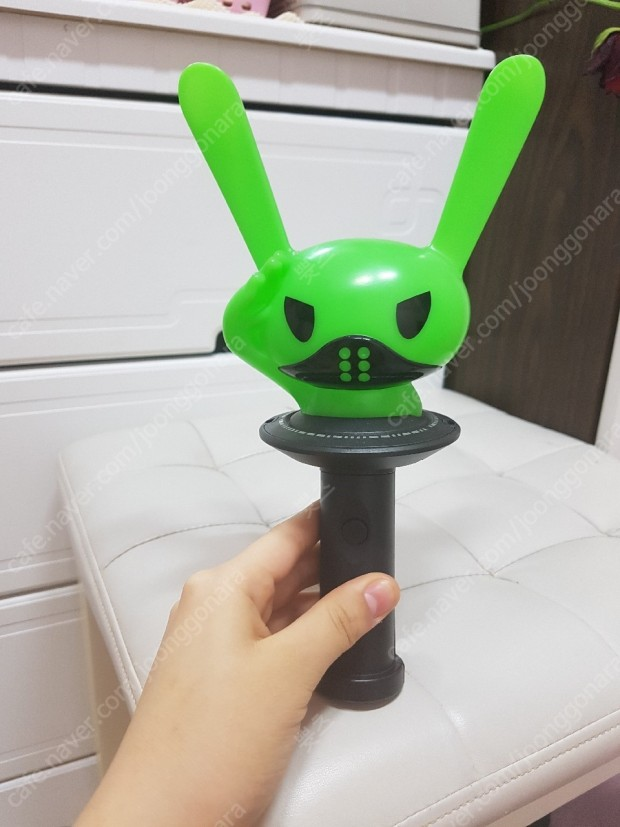 1. Isn’t it just because both are bunnies?

2. I’m not sure what’s similar.. This feels forced, even if both are bunnies, they look so different

3. Their designs are both unique, so maybe it’s just a random thought?

4. OP probably just had a random thought, she’s not even claiming that they’re similar so why are the comments like that? ㅋㅋㅋㅋㅋ Both are bunnies

5. Hello Matobong, it’s been so long

7. It’s been freaking long since I’ve seen the Matobong wow

8. Wow Matobong is freaking nostalgic, but they don’t look alike, even the shapes are different

9. ㅋㅋㅋㅋ It’s possible they look alike, but why are people being so freaking serious in the comments..