Red Velvet has just reached a huge milestone in their music career!

This album also marked the group’s highest stock pre-order total to date with 712,187 stock pre-orders being reached before the album’s release. With this new achievement of becoming “million sellers,” Red Velvet has once again proved their power in the music world and their influence as artists all around the world.

At the time of its release, “The ReVe Festival 2022 – Birthday” swept Korean music charts as well as topped iTunes Top Albums charts in 47 regions. The album also hit No. 1 on QQ Music’s Digital Album Sales chart in China as well as both its Global and Korean Music Video charts.

3. I also bought the cake version… it’s so pretty

6. I also bought one… SMini is so pretty

7. Wow I also bought an album

9. Wow considering they are a girl group, it’s impressive 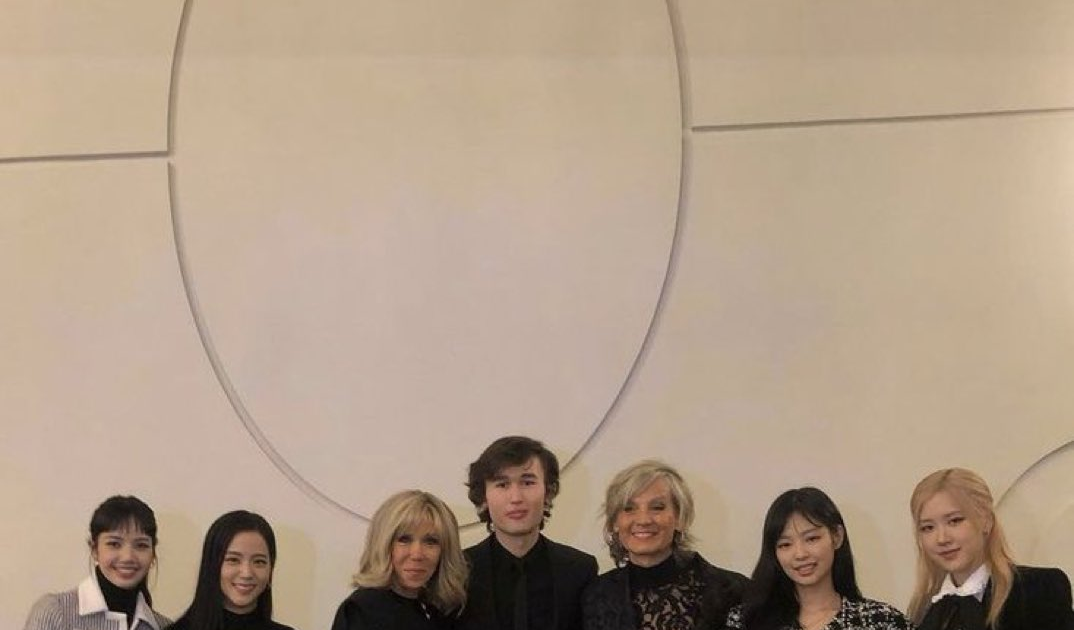 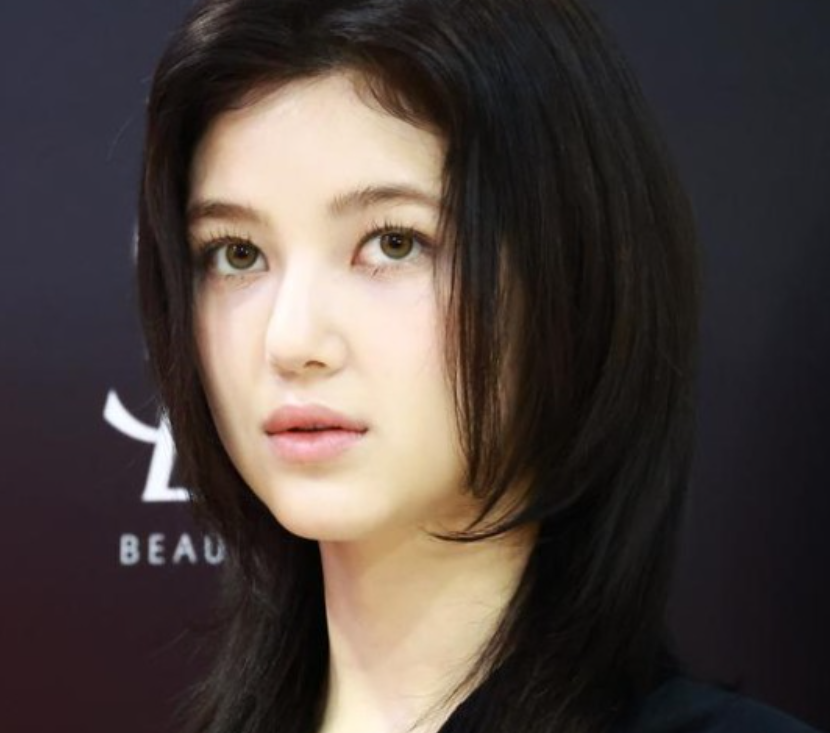