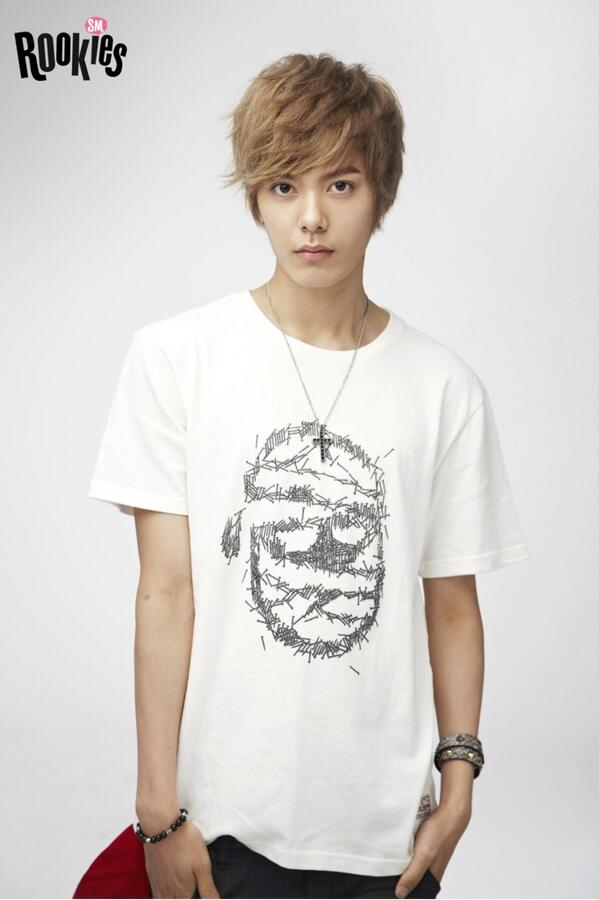 Why was Hansol unable to debut in the male Rookies?…

2. I feel like he was overlapping with Yuta too much

> I thought he was Yuta

3. Seriously, he even appeared on their reality show;

4. Nobody knows, for real

5. I seriously don’t even know who he is…

6. He even filmed their reality show so there’s honestly nobody who knows why he didn’t make it… they debuted a few months after the reality show aired too

7. But to claim that he didn’t debut because of his image is… there were so many Rookies so do you really think that nobody would have overlapping images?

8. He has that Wu Yifan + Luhan vibes. He’s straight up the SM-type

9. Seriouslyㅠㅠ he was even in the reality show. He randomly made an Insta account at one point…

10. Because of cases like his, you really cannot know who will debut.. 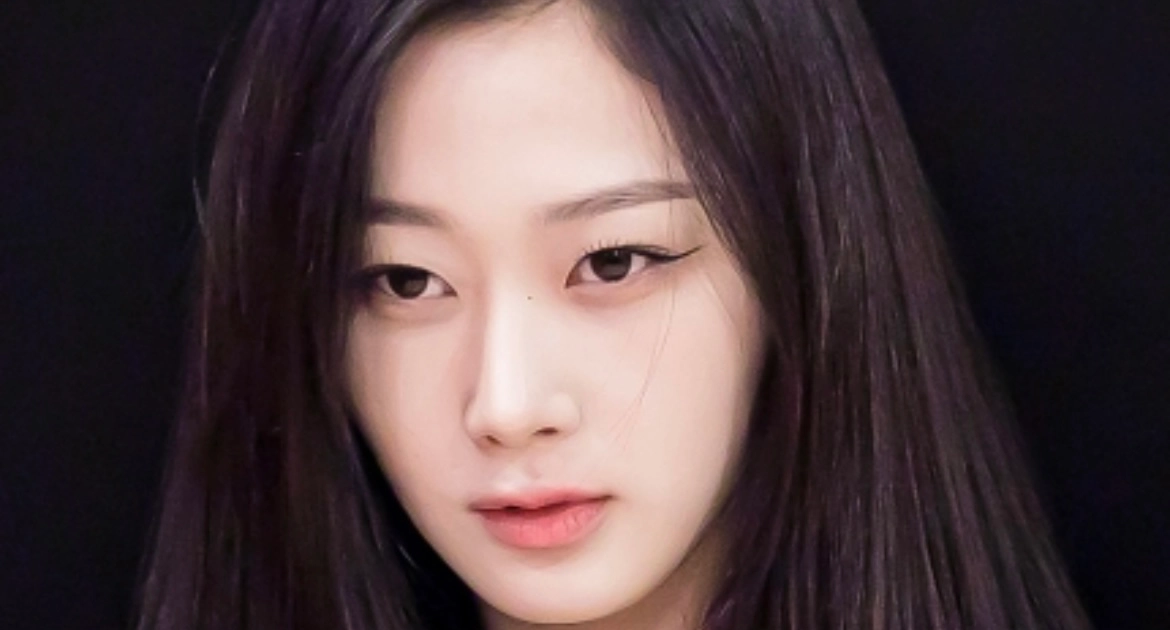