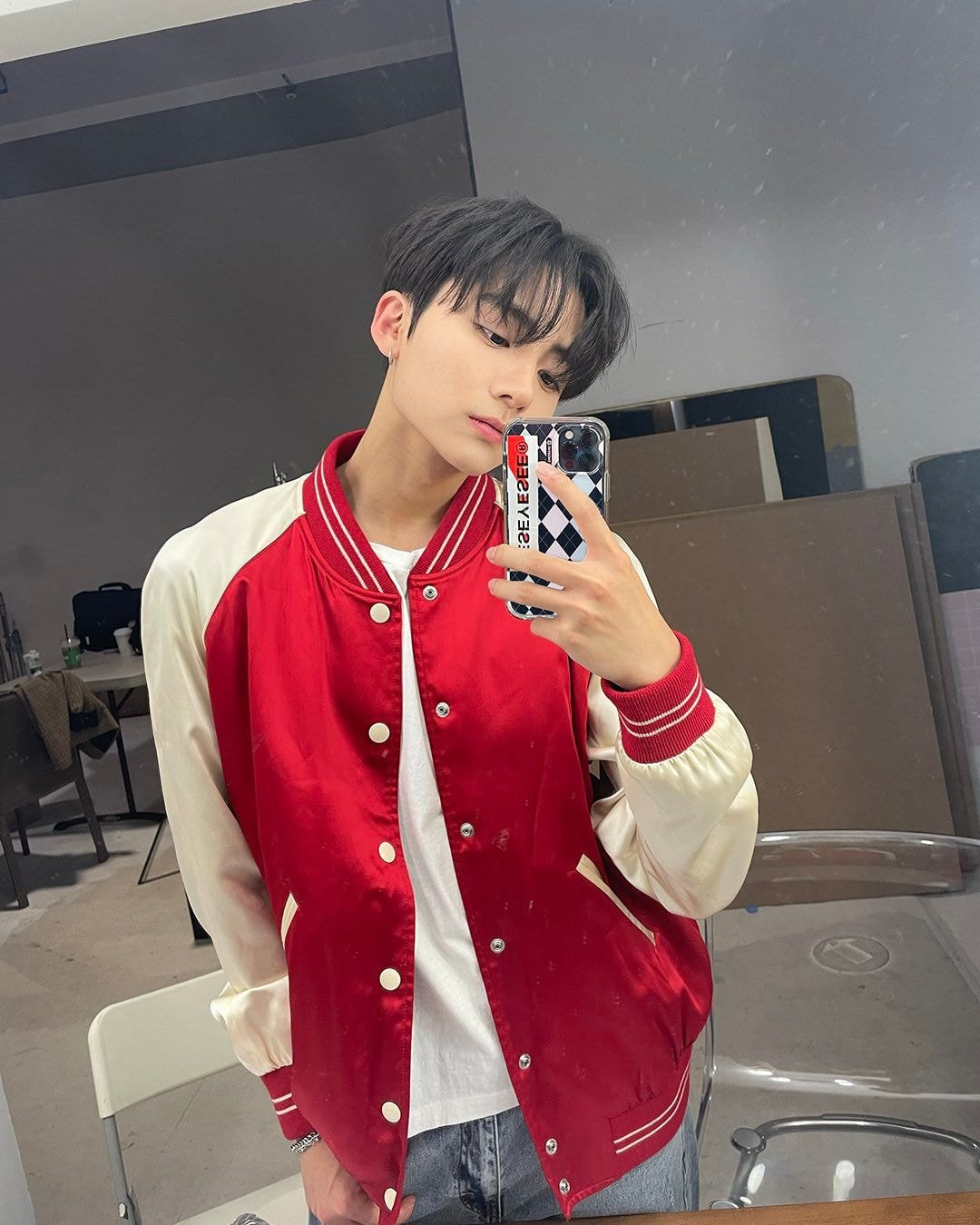 Afterwards, he made it into the Trainee A debut team

Afterwards, a lot of trainees left so his debut was pushed back

In HYBE’s Debriefing session, Big Hit hasn’t said anything about their upcoming group so

1. Can he please endure it until the end?… I found him the handsomest out of the trainees in their next boy group…….

3. Wow he’s seriously handsome. I won’t mention it but I can see a few male idols in his face…

4. Please endure it until the end…. Sang Won-ah… I wanna see you debut ㅠㅠ

9. Then that means he was in the TXT debut lineup

10. All of the Big Hit trainees are young. Even the oldest trainees among the ENHYPEN members back then was 20 no?