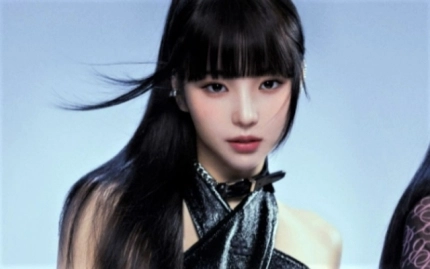 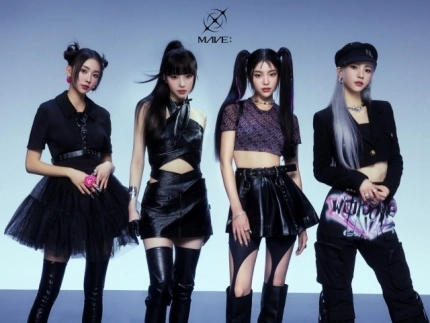 When MAVE: was released, K-pop fans reacted with mixed reactions. “They look cool” and “I’m looking forward to them” were part of the most positive responses, but some pointed out that “the image and concept are too similar to the popular girl group aespa” and “I thought it was aespa”. K-pop fans are in the ‘let’s wait and see’ mindset as only the preview video and teaser image were released.

t/n: the trailer in question:

2. They just look like a bunch of female idols mashed togeherㅋㅋㅋ

3. Hmm I do feel like their images are overlapping

4. No but there are so many pretty and hard working female idols who are actually breathing air and alive, so is there really a demand for this?

6. But the 2nd one from the left really looks like Karina… And they all have the faces of 2 female idols mashed together

8. Because of the hair, she reminds me of Yena

9. Looks like Kakao is growing interest in VR just look at RE:VERSE, they’ve been putting out VR content consistently

10. I don’t know about their faces, but their picture overall reminds me of aespa’s Savage?? I feel like I’ve seen it somewhere.. 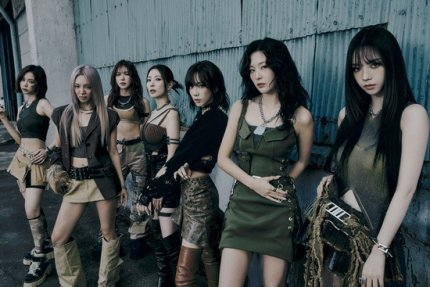