For me, it’s when I see things like this

And almost all of them are foreigners

Somehow, Billboard just feels like another world to me so I don’t know much about it. But when I see this kind of apps, it reaches my skin

3. When YouTubers travel overseas and that foreigners ask them about Kpop idolsㅋㅋㅋ

4. When I hear Kpop in cafes when I’m on vacation…

5. A week ago, I went on vacation and saw Bangtan in the martㅋㅋㅋ

6. When I travel overseas and people greet me in Korean and said that they learned the language because of our singersㅋㅋㅋ

7. I live in Europe and saw Kpop in a local mart… it made me happy

8. I go overseas a lot and people would see me and talk to me in Korean…. no but I don’t even know how they can differentiate me……

9. When BTS gets awarded overseas and when foreign celebrities attend Blackpink’s concertㅋㅋㅋㅋㅋㅋㅋㅋ

10. When a famous foreign celebrity call themselves a fan! 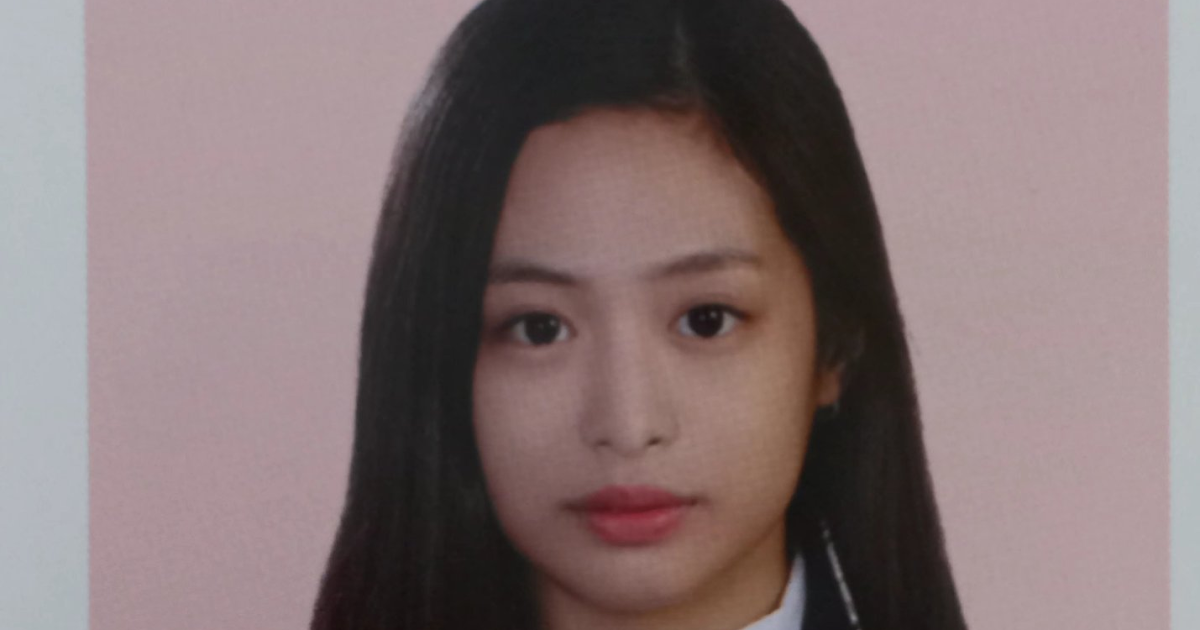 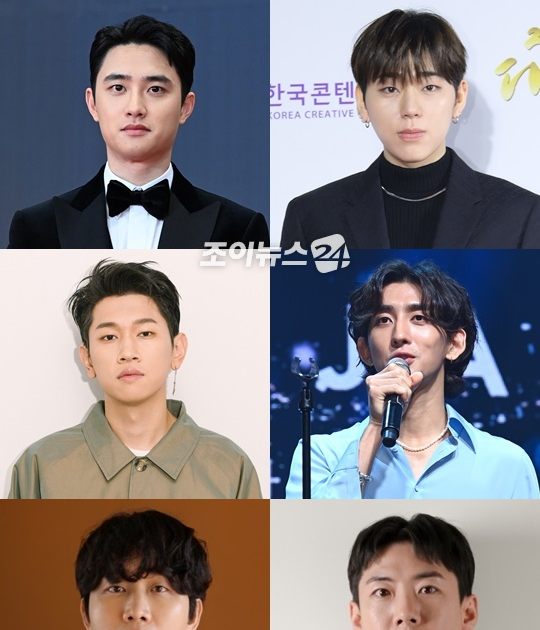