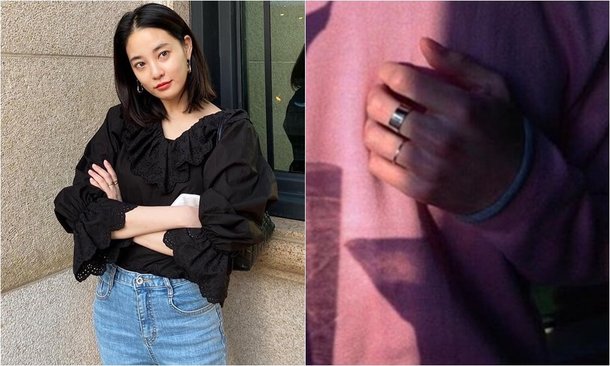 5. [+51, -6] Judging from the picture quality, I think she randomly found some aesthetic picture somewhere and uploaded it

6. [+45, -1] She fully knew this picture would be controversial, but knowing her personality, she’s probably enjoying the attention with a bag of popcorn. I bet you she purposely uploaded this picture for GD to see. We all know this is one of those aesthetic pictures that can be found anywhere.

12. [+22, -2] She’s so annoying, she does everything that she knows people will find her annoying for