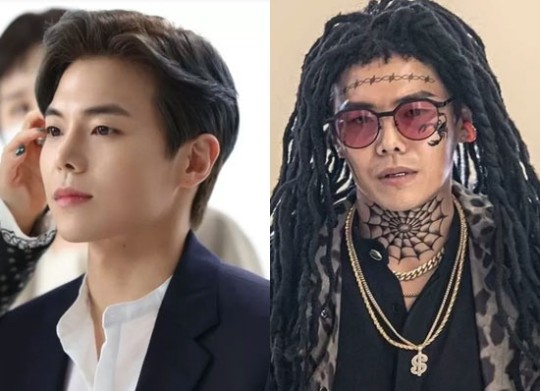 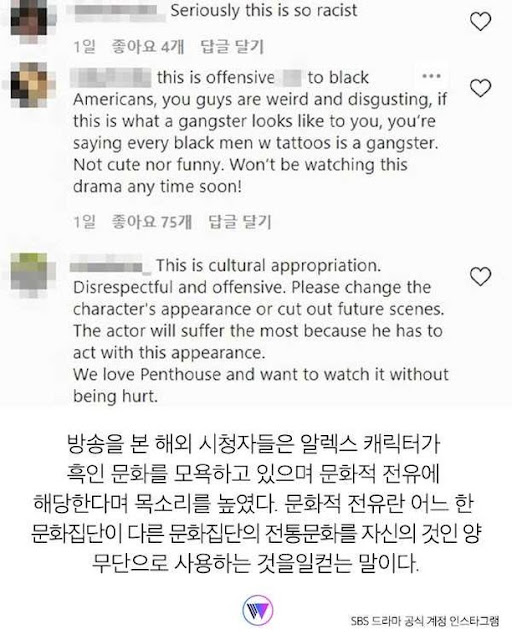 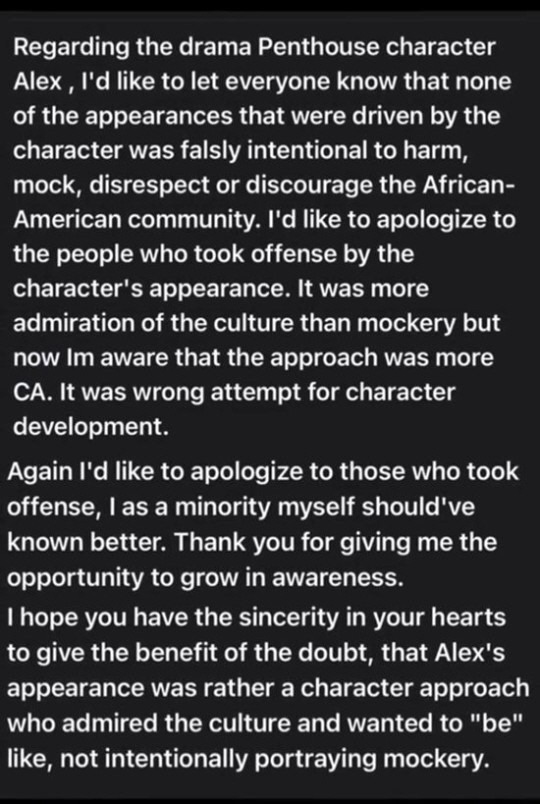 Article: ‘Penthouse 3’ reps clarify racism controversy, “We did not intend to mock a certain race or culture”

1. [+1,172] It’s not like Park Eun Suk created this character~~~ the scriptwriter did~~~ but I have to admit, his visuals were quite shocking when I first saw it 🤦‍♀️🤦‍♀️

2. [+425] Don’t take this up with the actor, take it up with the writer. The actor is just acting according to the script and dressed in the costume that the writer wrote. The PD and writer should be criticized for not knowing better.

3. [+823] If we’re getting technical with cultures, then international fans should not be allowed to upload K-Pop cover videos anymore

4. [+391] Movies are movies, dramas are just dramas… I guess ‘Penthouse’ is popular if it’s causing all this fuss. A round of applause to the producers…

5. [+96] Do international fans even understand the sentiments behind this drama? That ‘Penthouse’ is actually half a comedy?

6. [+83] That’s rich coming from people who have no problem slanting their eyes at us

7. [+355] I honestly don’t see how having reggae hair is considered racist. We’re in a new generation where cultures are being shared and mixed and newly created, why is it always the reggae hair that people get worked up over.. As long as it wasn’t worn with the intention to offend, what’s it matter?

1. [+196] But why is this considered racism? I genuinely don’t know so I’m asking, can anyone tell me… ㅠ so anyone with reggae hair will make others feel like it’s a racist act?

2. [+172] How do all of you triggered people even breathe through life? Isn’t that uncomfortable too???

3. [+55] The deeper the wound is, the more it stings… I think ‘Penthouse’ handled this well

4. [+22] I think the over the top expression of the character caused some misunderstandings. I didn’t personally see how this could’ve been misunderstood.

8. [+7] Isn’t this character just a combination of everything that looks intimidating…