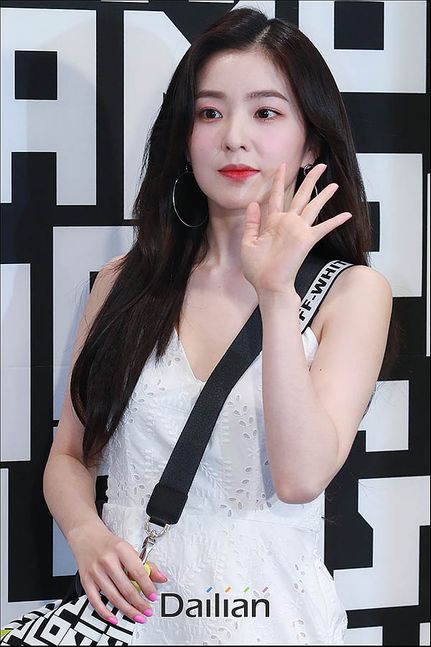 Article: Irene’s apology, “From now on, I won’t disappoint you as human Bae Joo Hyun”

1. [+610, -150] I think it’s good to see that she’s someone who’s brave enough to apologize and truly reflect on herself instead of trying to bury the whole thing… Everyone makes mistakes but it’s how you handle those mistakes that show your true colors as a person. I understand the urge to want to hide behind excuses and a good image but it only takes one mistake like this for strangers to view you as someone bad, so I hope she doesn’t feel despair in it all and overcomes it in the end!

2. [+416, -42] It’s not like her scandal had anything to do with drugs, drunk driving, or any crime, so I think it’s worth believing in her again since she’s written two apologies and admitted to her mistakes. Other criminals are out there without a word of apology, creeping back into TV shows… At least Irene seems like a good person at the core of it so I support her and hope she shows a better image in the future.

5. [+298, -16] I think it’s brave of her to admit to her mistake and apologize again and again. It feels truthful. I’ll be supporting her and looking forward to her future.

6. [+143, -4] People who are going to hate will hate no matter what. They’ll hate even if you apologize, hate if you don’t, hate if you handwrite your apology, hate if you upload it as a text document. They all live in the illusion that they’re fighting for justice because they’re morally superior.

8. [+125, -2] It’s good to see that she’s truly reflecting instead of trying to bury her mistake. I hope that people will stop the harsh criticisms and rumors against her, as well as the gifs taken out of context. I hope that this doesn’t happen again.

10. [+120, -3] I think it shows a lot of growth that she was willing to admit to her mistake, reflect, and resolve to never make it again. Everyone makes mistakes. I hope she receives a lot of luck in the New Year and I’ll be looking forward to an improved Irene in the future.