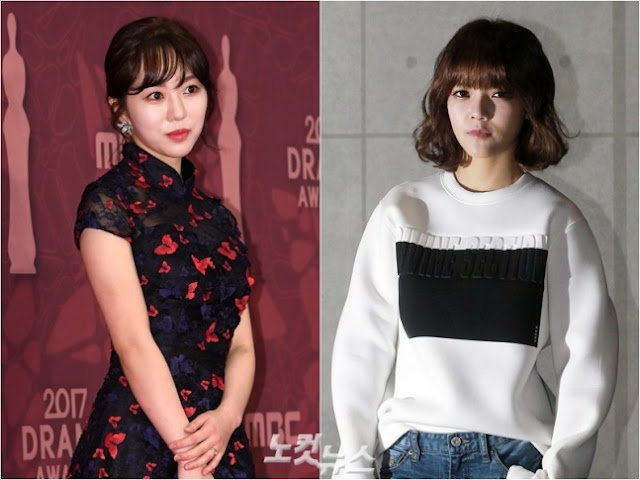 5. [+61, -8] Do you really think changing the system will cause evil people to stop doing evil things?

6. [+46, -0] No wonder her face looks like a skeleton’s now, it’s because she keeps spewing evil from her mouth

7. [+39, -1] I remember watching some show called ‘Sixteen’ a long time ago about JYP putting together members for a girl group and there was a part where character was a requirement for joining and I thought that was random but… I realize now that JYP was on to something…

9. [+30, -0] Seolhyun’s no different, she’s basically Jimin’s avatar. Jimin would never torment Seolhyun because she’s the moneymaker of the group. Seolhyun, it’s over for you.

10. [+26, -0] The system has nothing to do with this. A person spent 10 years in torment to the point of contemplating suicide. Jimin was never someone that the system could’ve fixed, either in education or character.