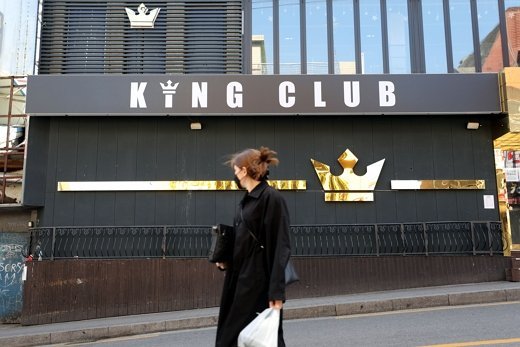 2. [+1,705, -19] All these inconsiderate club goers have turned a nation that was once recovering back into a mess

6. [+34, -1] I bet you some of those club goers were hating on Shincheonji and Daegu without realizing how selfish they are being themselves. They deserve punishment.

7. [+32, -0] When the Daegu outbreak happened, so many Seoul city folks were putting Daegu down with swears and derogatory remarks… Should’ve acted better if you were going to put down another city of people but now look at you, you’re in a worse situation than Shincheonji.

8. [+28, -2] Call it the Seoul Corona now since people in Seoul were so eager to call it the Daegu Corona during the Shincheonji outbreak

9. [+23, -0] I was looking at the corona map and Seoul definitely looks worse off than tha Shincheonji outbreak… it has basically become a playground for the virus to fester

10. [+19, -2] All the Seoul ba$tards who were acting like Daegu should be kicked out of the country when we were dealing with the outbreak are staying quiet now that Seoul is the center of the outbreak. Pigs, sigh.

1. [+774, -10] We really need to be careful now. If we let our preventative measures crumble now, we’re going to start seeing death tolls in the hundreds like New York City because our environments are so similar. Please be aware and keep your masks on.

2. [+639, -15] Everyone in Hongdae, Gangnam, and Itaewon were so sure that that they wouldn’t catch it while standing in lines but now look at you!! How are you going to deal with the businesses who must close? The small business owners, the unemployed as a result of this? They should all be arrested for attempted murder.

6. [+15, -1] The Shincheonji outbreak was really nothing compared to this… this is going to be so bad. If Seoul is already like this, it’s only a matter of time before it spreads like wildfire to other cities. Imagine the population of Seoul and then how many of them have family homes out in the suburbs…

7. [+13, -0] So frustrating that these situations keep being repeated…

8. [+12, -1] I think we need to get rid of holidays and vacation times for the duration of this virus. Start staggering time off between groups. A lot of confirmed cases were going around during our last holiday.