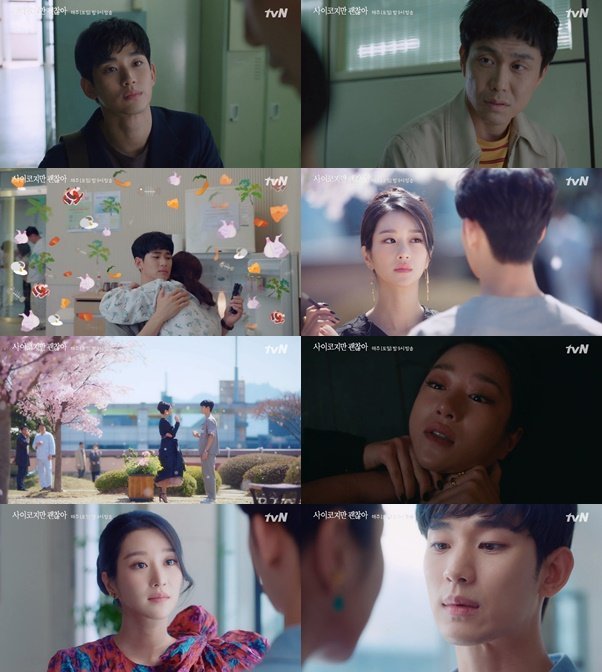 2. [+188, -44] I think people have higher standards now thanks to Netflix~ the drama was just okay. It wasn’t super fun or anything~ so I stopped watching midway. My time is important.

7. [+19, -6] I thought it was fun and something new. Dramas of this style can get tacky really easily but fortunately it didn’t cross into that. The acting is good and the plot up till now is good and I’m curious about the hidden stories. It’s also fun watching the pretty actors. I love both of their vocal tones.

8. [+17, -2] It’s pretty obvious that the scriptwriter is trying to break cliches. The male lead is kind and reserved but poor. The female lead is a chaebol but a charming bad girl. I thought it was cringe how hard the female lead tried to act so sexy.

9. [+8, -2] Oh Jung Se’s acting is so good ㅠㅠ the drama itself doesn’t have a plot that pulls you in but I think it’s worth a watch because the cast has great acting and the directing is good too.